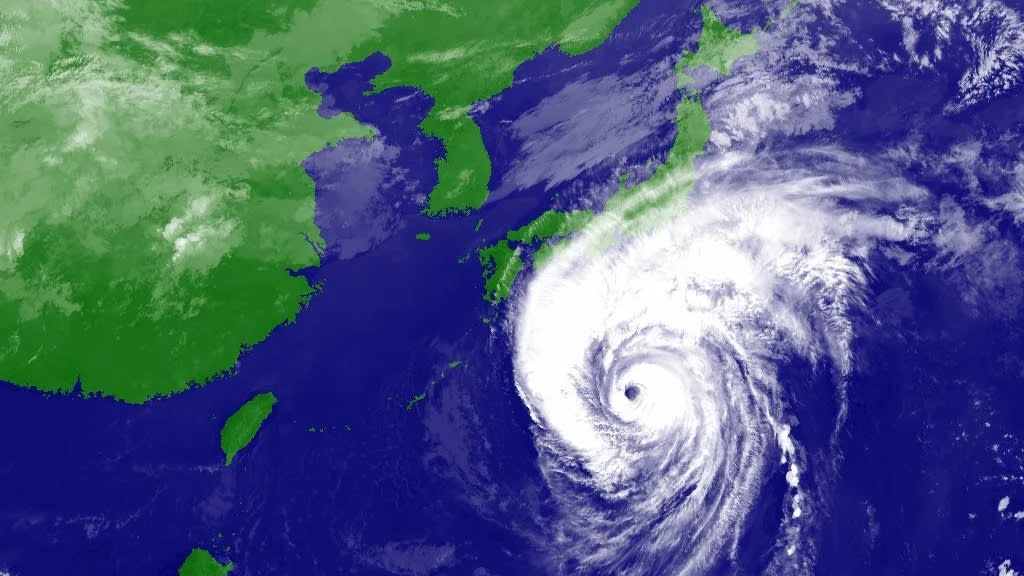 Hey there, Shacknews. Let's kick off our day of posting with a new First Post!

The sign language lady on the TV is NOT helping the mood #TyphoonHagibis pic.twitter.com/Dtg1AjWIV7

The super typhoon has made landfall in Japan, dumping a lot of rain followed by insanely fast winds. The sky turned purple before the storm hit. Be safe, Japan!

Say what you will about the Fox News channel, Shephard Smith seemed to do a decent job of reporting the news for 23 years. I appreciated what he said at the end of his announcement: “Even in our currently polarized nation, it’s my hope that the facts will win the day, that the truth will always matter, and that journalism and journalists will thrive.”

Music levels are not easy to make in Super Mario Maker 2.

Head on over to Milleh's Selfie Saturday Chatty thread to contribute a picture or just point and laugh at other Shackers. Everyone's doing it!

There you have it, Shacknews. First Post! complete. Please consider subscribing to Shacknews Mercury to support our site for as little as $1/month. Here's a picture of Lola to brighten your day.

What are you up to this weekend, Shacknews? Let us know in the Chatty comment thread below.