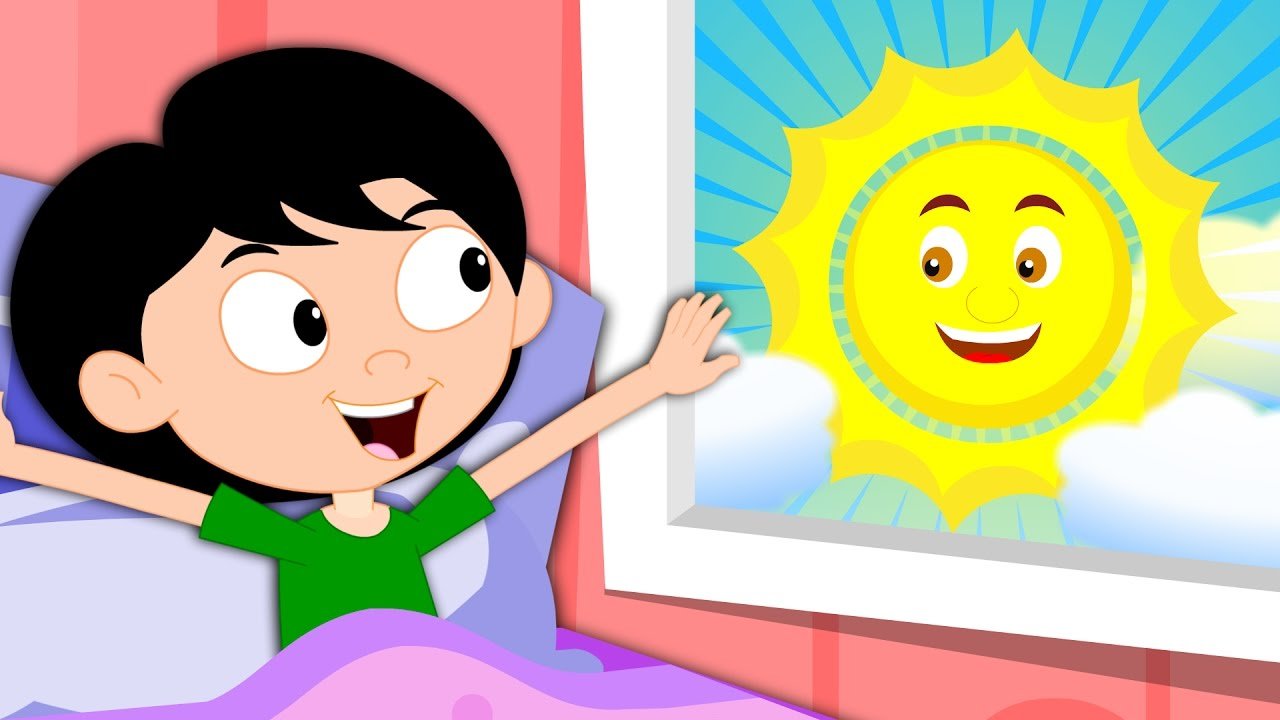 Hey Shacknews! First Post! is back for the third straight day. This article used to be how we kicked off the day on the Shacknews Chatty comments section before we switched to rolling 18 hour expiration on threads, but now it is a nice place for our community to kick off the day.

This math teacher's got bars

Listen to this math teacher’s 🔥 rap about decimals

This teacher is great, and it is a fun way to learn the decimal system.

Folks! We'll be closing up early tonight (around 10:30) thanks to typhoon-kun, but the forecast for tomorrow evening looks good!

You know what is worse than a typhoon? A fricking super typhoon. The forecast calls for a ton of rain.

President Trump made positive comments about the ongoing China trade negotiations after the stock market closed. Things are going "very well," according to the President. He would never lie, right? I am sure the Shackers posting to our daily Trump Dump thread will be talking about the trade talks today. (Turn on political filters to see that massive thread) Oh yeah, Trump has a Twitch channel...

This kid in Gears 5 is great

"Mom, Mom, come look! It's the fascists!" This was a pretty outstanding moment from last night's Late Night Army Gears 5 live stream. "Is being a fascist bad?" LOL.

This Elizabeth Warren answer was quite a moment at CNN #EqualityTownHall pic.twitter.com/ThpI7YSO8M

When asked about marriage being between a man and a woman, Senator Warren had a great sound bite. "Just marry one woman, I'm cool with that. Assuming you can find one."

In case you missed it on Shacknews, check out these articles:

What are you up to today, Shacknews? Let us know in the comments section. Be sure to subscribe to Shacknews Mercury to support our site for as little as $1/month. Here's a picture of Lola to help kick start your day.

She needs a bath, but I still love her. See you later for Evening Reading!