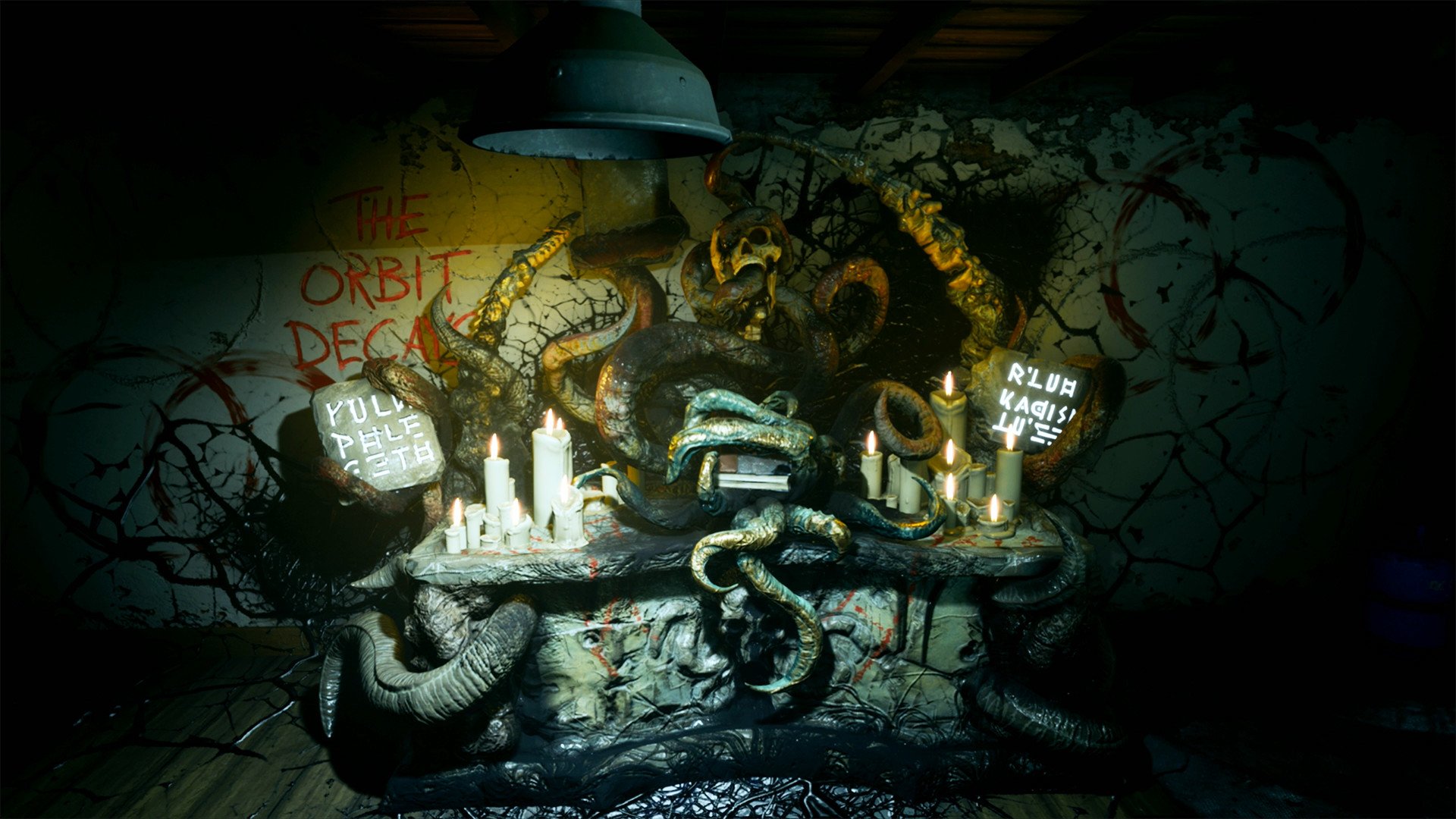 If you haven’t checked out any of the footage from Moons of Madness, then allow us to pique your interest just a little bit. As a first-person story-driven experience, players will step into the shoes of Shane Newehart, a crew member of a small research group deployed to Mars. Set in the very near future, the game follows players as they try to build up Mars’ first research settlement, while also trying to survive supernatural terrors that threaten to “tear down the very fabric of reality”.

Moons of Madness is looking to be one of the scariest games of the year according to many critics out there, and with such a heavy focus on Lovecraftian and cosmic horror, it’s sure to be a treat for many fans.

According to the Steam Page:

The message confounded Orochi scientists. Their analysts broke it down and determined it was of intelligent origin. Orochi management immediately concluded that the discovery was too sensitive for public knowledge and moved to keep it hidden. In secret, the corporation began construction of Trailblazer Alpha, a state-of-the-art Mars research outpost designed to identify the true nature of the message.

You are Shane Newehart, an engineer stationed at Trailblazer Alpha and your security clearance means you are completely unaware of the existence of the mysterious signal. Your job is simply to keep the lights on until the transport ship Cyrano arrives bringing with it a new team to take over your duties.

Soon you discover strange and unusual setbacks. Crucial systems are malfunctioning, the greenhouse is filled with a strange mist and the rest of your team has yet to return from their EVA mission.

Things are starting to fall apart.

You begin seeing and hearing things that aren’t there. Visions, hallucinations – or is that even what it is? Is this real… or are you slowly descending into madness?

Will you fall into madness? Or will you unlock the mysteries of Mars when Moons of Madness arrives later this month on PC?