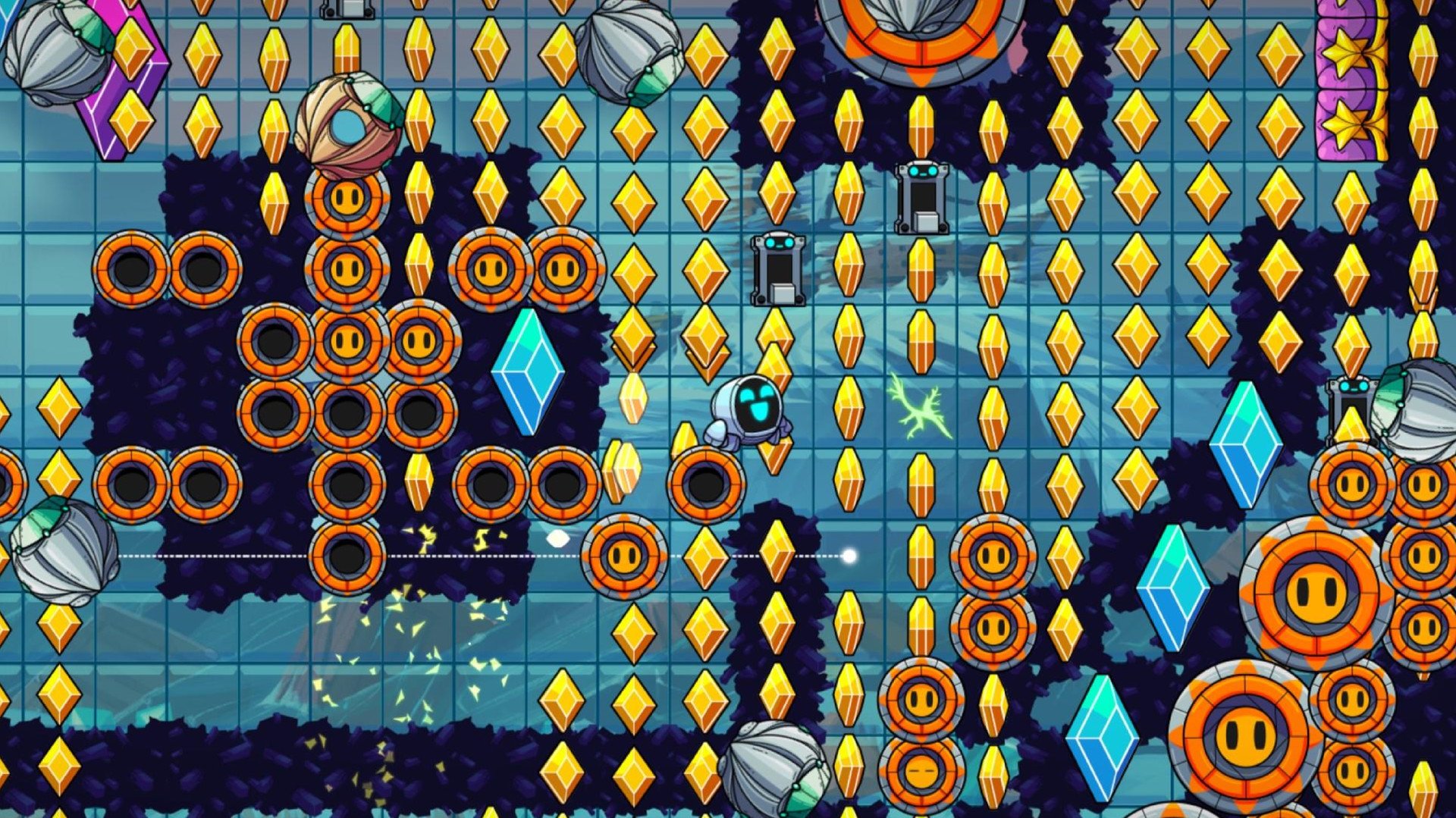 For those who might be unfamiliar with Levelhead, it fits into the same genre as Mario Maker. Players are given a wealth of items and environments which they can use to create levels, challenges, and everything in between. For these types of games, your imagination is really the limit. We had the opportunity of speaking with Sam Coster, co-founder of Butterscotch Shenanigans, about what it takes to create a community-based game like this and what sort of creativity they’re seeing from their players. Please check it out!

The developers over at Butterscotch Shenanigans are fostering this creativity through the current Steam Early Access build of Levelhead. This was a big takeaway from our discussion with Coster. Through Early Access, the players have been able to voice their opinions and put in requests, which the developers are able to implement quickly thanks to their currently two-week release cadence.

The end result of this great feedback system is that the players are using the tools they receive to design some incredible creations. According to Coster, “The players have gotten way better at building levels than we are. They’re pushing the toolset that we built into a whole new dimension.” Some examples that Coster mentions are in-game arcades, functioning calculators, and even full Metroidvania games.

Though no release date has been made, Coster said that they’re aiming for an early 2020 release. What’s more, the goal is to release Levelhead across multiple platforms on the same day. Right now the plan is to bring it to PC, Nintendo Switch and Xbox One, with other platforms being considered in the future.

For more on Levelhead, you can check out the Butterscotch Shenanigans website and you can also grab the game on Steam Early Access to help the developers craft the game. Be sure to check out the GamerHubTV YouTube channel for more indie game coverage!