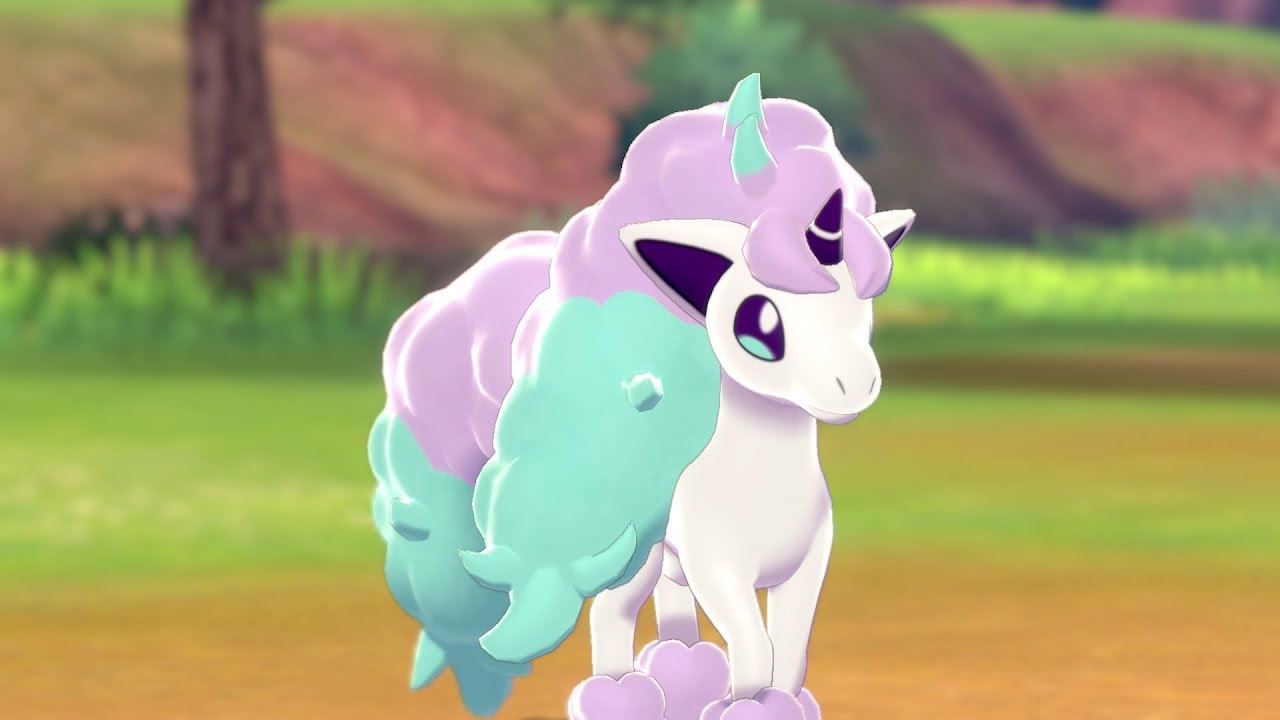 Pokemon Shield is getting its own unique Galarian Pokemon, and it's a unique spin on a Pokemon we already know and love.

The Pokemon Company International and Nintendo confirmed that the Galar regional form of Ponyta is headed to Pokemon Shield alone as a version exclusive when Pokemon Sword and Shield officially release this November.

Galarian Ponyta first made an appearance during a special Galarian forest livestream over the weekend, when it surprised viewers with its striking rainbow main and completely different look from a regular Ponyta. The Unique Horn Pokemon is a Psychic-type that's 2'7" tall and 52.9 lbs, according to the official Pokedex entry. It will come with the special abilities Run Away and Pastel Veil.

Galarian Ponyta have been found in a specific forest in the Galar region ever since "ancient times," according to the official Pokemon press release. After being exposed to the "life energy" of the forest over the years, their appearance began to change.

As such, Galarian Ponyta can absorb life energy around it and store it in its mane, which will become more colorful and begin sparkling. It can use the ability Pastel Veil to prevent itself and other Pokemon from being poisoned in battle. Run Away is, as it says, an ability that lets the monster escape from battle.

We'll have to wait until Pokemon Sword and Shield officially debut this November 15 as Nintendo Switch exclusives to learn more, but this is a cool twist on a Pokemon we already knew about, and the fact that it's changed from being a Fire-type to Psychic is an intriguing one indeed. Hopefully it won't be too hard to catch one of these little guys, because they look like little cotton candy fluffballs.