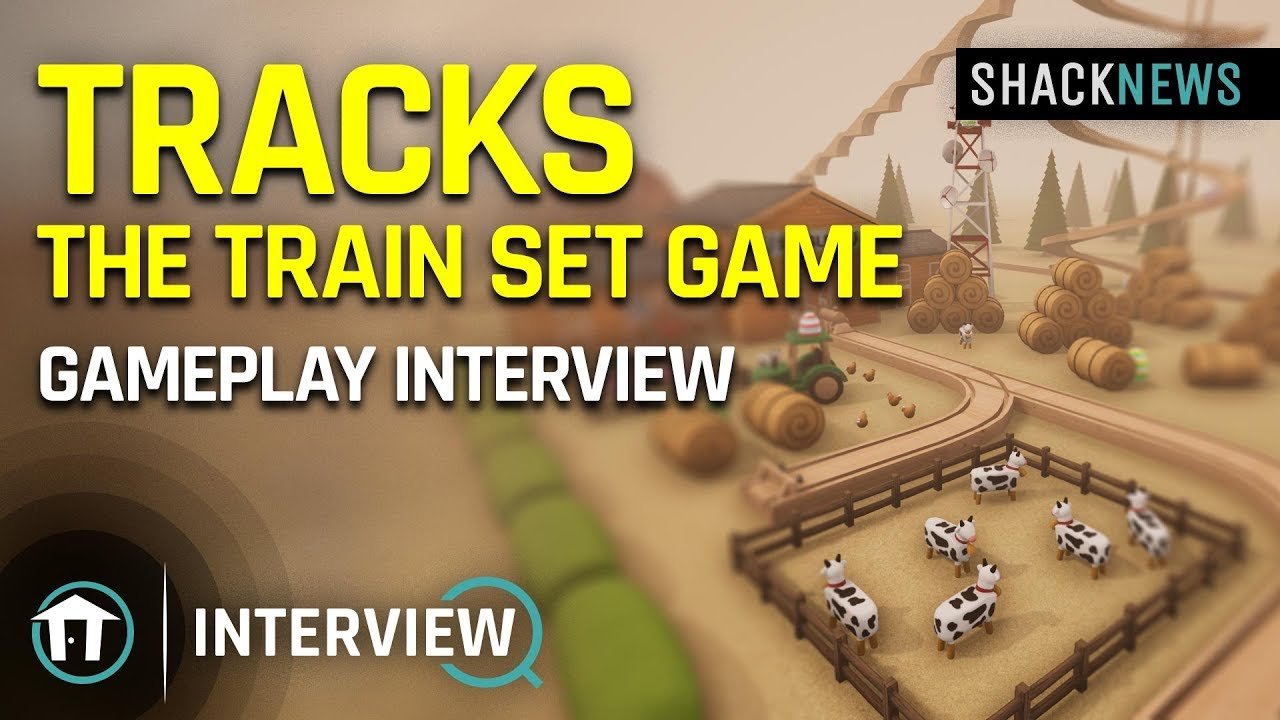 Become a tycoon in Tracks The Train Set Game

Many people spent their childhoods playing with train sets in some form or fashion. Many of us spent a considerable amount of time creating our own tracks and imagined stories to go along with them. This childlike wonder is what Excalibur games aims to capture with the release of Tracks The Train Set Game. We interviewed James Clements, the head of Excalibur’s marketing team for more info behind the track building sim.

In the interview below, Greg Burke speaks with Clements about what players will be able to accomplish in this game. When asked what the limitation will be in terms of size, Clements replied that players will be able to make their tracks “as big or as small as you want to.” Tracks is similar to games like Roller Coaster Tycoon, supplying players with the tools necessary to let their imaginations run wild. In Tracks, players will have access to a number to tracks with a wide variety of shapes and sizes.

The worlds created by players can be simple and sweet, or complex and brain twisting. Clements told us that he’s yet to see someone hit any sort of build limit, including tracks with hundreds of hours of work behind them. With this in mind, the sky's the limit in terms of what players will be able to do in Tracks, and we look forward to seeing the wildest creations.

If Tracks is something you would be into, you can pick it up on Steam in early access for $19.99. The game will hit full release on Steam and Xbox One on October 11. Subscribe to the Shacknews and GamerHubTV YouTube channels for more exclusive gameplay interviews.