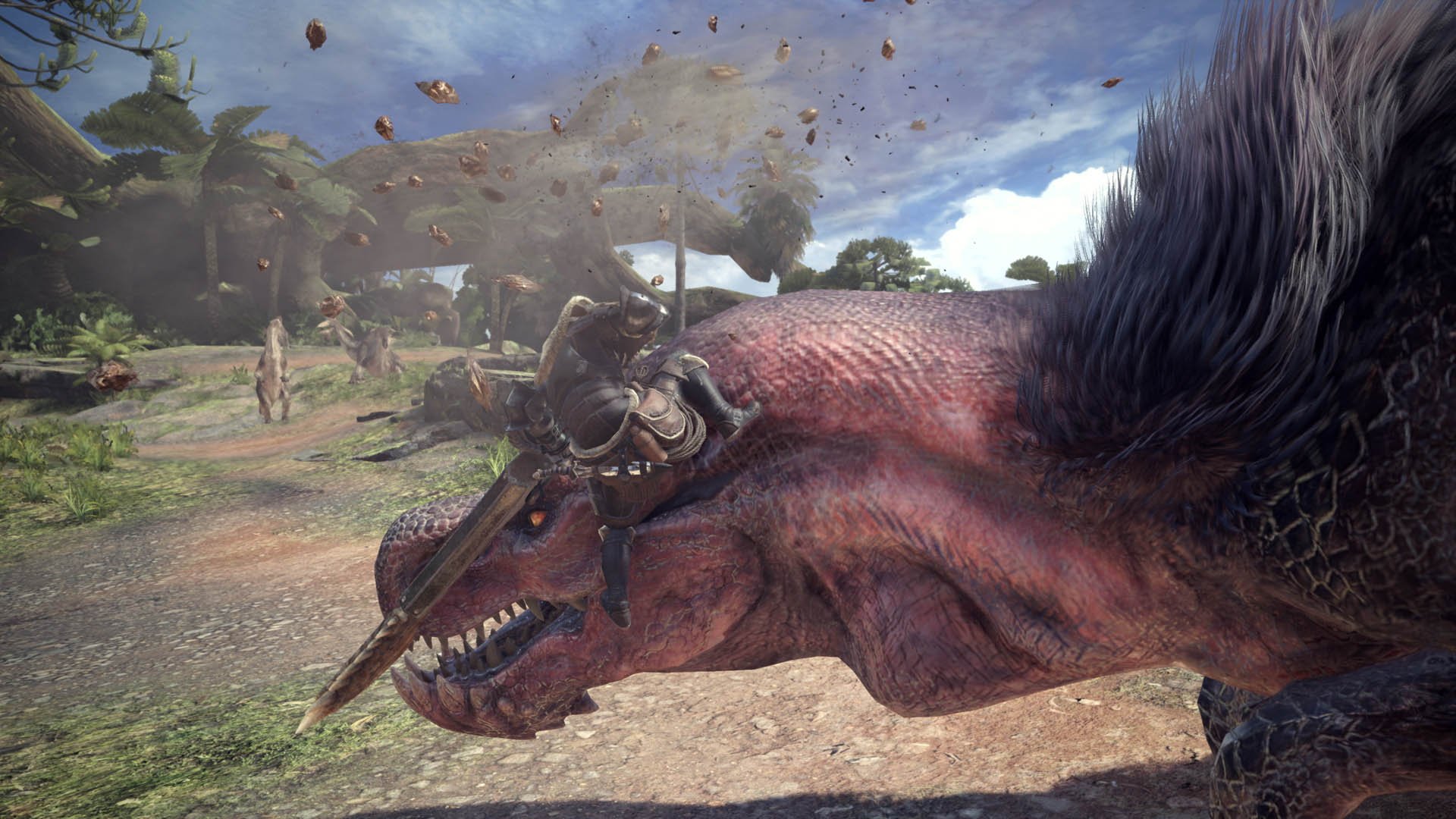 People really, really like Monster Hunter: World. They must, anyway, because Capcom just announced that total worldwide shipments and digital sales for the game have surpassed 14 million.

The news went out by way of a tweet from the Japanese Capcom account. In case you weren't paying attention, that's 14 million. That's a lot of Monster Hunter, and even more so, a lot of players. Compared to the fact that its recent expansion Monster Hunter: World - Iceborne just surpassed 2.5 million in shipments and digital sales on its own back in September, that's a huge number to look up to.

It looks like the Monster Hunter series as a whole has been doing well ever since Monster Hunter World debuted and revitalized the line of games, so we'll likely see these kinds of numbers continue to rise. Capcom is having a grand old time because of it – and that probably means more Monster Hunter is going to be in the works soon enough.

If you're still on the fence about whether Monster Hunter: World is your jam or not, be sure to check out Bill Lavoy's impressions on the game's latest Iceborne expansion, which comes packing tons of new content for players who have completed the main game's story mode. Here's what he had to say about it.

"Monster Hunter World: Iceborne does exactly what it’s supposed to do. It builds on everything that came before it without losing any of that Monster Hunter World charm. Players that love the base game will love this expansion, and if it wasn’t for you before, it’s not for you now. It’s got as many moving parts as it always has, but new locations, hubs, gadgets, weapons, armor, layered armor, monsters and monster variants all combine to enhance the experience. It’s like installing a new air conditioner in your house; it still feels like home, but it’s a hell of a lot colder now."

If that sounds appealing, you might want to go ahead and jump into Monster Hunter: World so you have a chance to see what the fuss is all about.