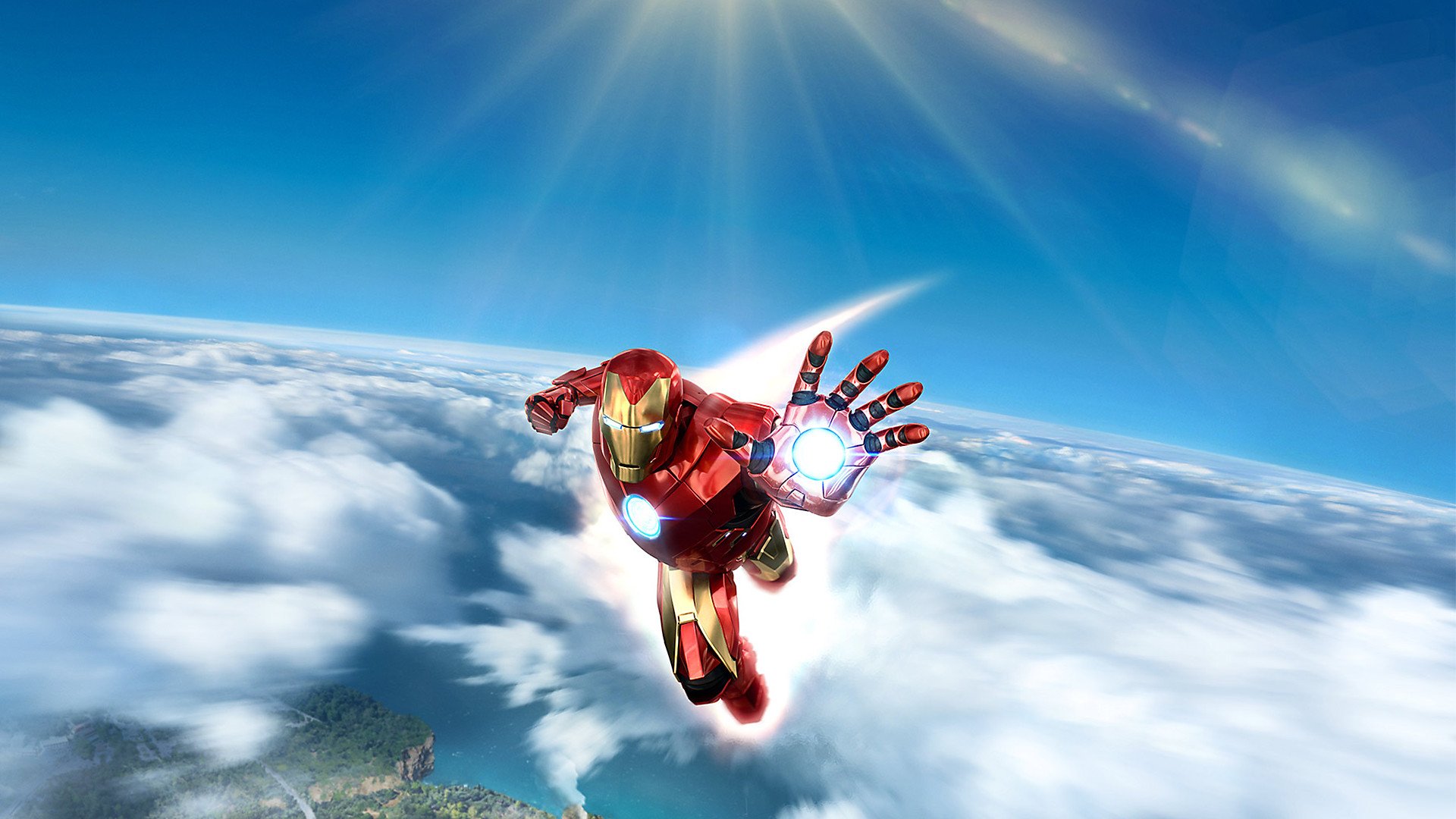 It's a busy weekend over at New York City Comic-Con and while the comic world continues to turn, so too does the world of comic-based video games. Marvel Games held a panel on Friday afternoon to offer the latest news on their line of games. That includes the publisher's major virtual reality effort, Iron Man VR, which now has a release date.

According to IGN, Iron Man VR is set to hit PlayStation VR on February 28, 2020. This was preceded by an all-new story trailer, which shows that Camouflaj will piece together an all-new Tony Stark story independent of the comics and the movies. However, the panel did say that the story would take some inspiration from the "Demon in a Bottle" story, one of the most famous Iron Man stories ever written.

The central villain will be The Ghost, who has frequently tangled with the Armored Avenger in the pages of Marvel Comics. Ghost has rummaged through Stark Tower in search of Stark tech, but it doesn't stop there. Ghost has also hacked into Tony's armor, which means players will see the Ghost directly interfere with their VR user interface. Interestingly, this game will use the Marvel Cinematic Universe version of the Ghost, who was a young woman named Ava Starr, who found herself unable to control her phasing. She was featured as the central villain in 2018's "Ant-Man and The Wasp."

With the release date for Iron Man VR out there, all that's left to do is wait for Iron Man to prepare to take on his latest villain. If you need something to do while you wait for the game to release, we have a hands-on preview that you can check out right now.