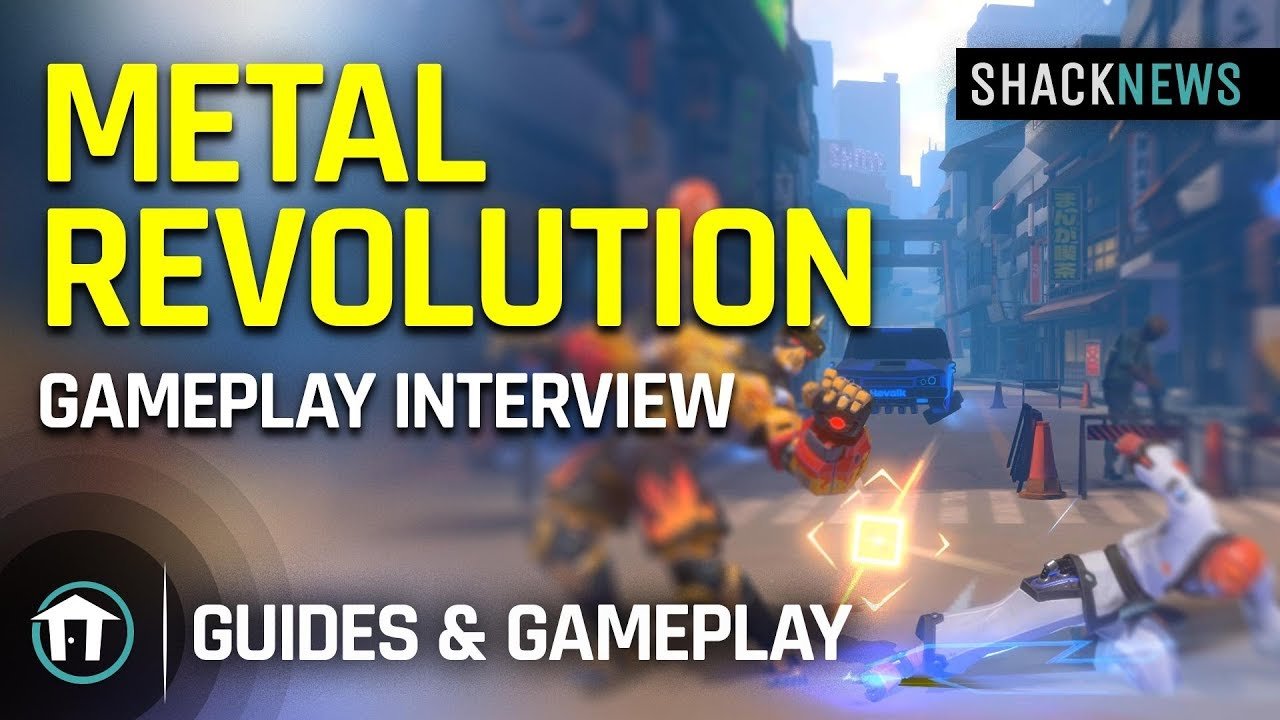 Metal Revolution wants to change the way you play fighters

Fighters have stood the test of time as one of gaming’s most popular genres. Their easy to pickup but difficult to master controls and systems have kept them accessible and relevant. NEXT Studios, the team behind titles such as Unheard and Bladed Fury, are putting their own spin on the genre with Metal Revolution. This new IP looks to shake up the formula with its own vision and unique systems.

In the interview below, Greg Burke speaks with NEXT Studios about Metal Revolution. “It’s simple… very easy to learn. It will [take] a long time to [become] a professional player.” As with other fighters, Metal Revolution won’t be hard to grasp initially. However, it will be quite a challenge to master and reach the level of skill that would be required to play on a professional level.

Something that sets Metal Revolution apart from others is the integration of the parry system. “You can do the parry at any time. When you’re blocking, you can parry. When you are in the air, you can parry.” This system will hopefully force players to play smarter and more strategically when attacking, rather than firing off a senseless barrage of assaults. Many fighters limit which scenarios players have the ability to parry, you it’ll be fascinating to see how this gameplay change will affect player behavior.

If you want to get your hands on Metal Revolution, you’ll get the chance when the robot fighter launches early next year. Subscribe to the Shacknews and GamerHubTV YouTube channels for more exclusive gameplay interviews.