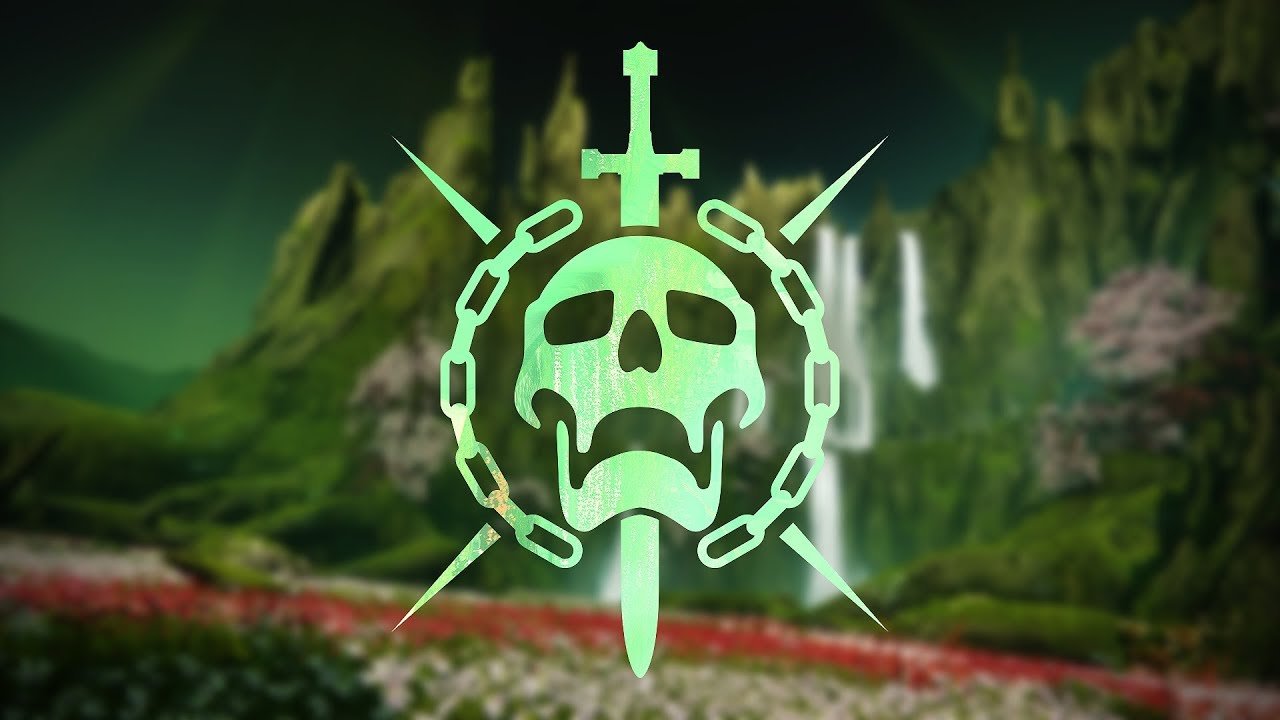 Watch the Garden of Salvation Raid trailer for Destiny 2: Shadowkeep

If you're knee-deep in Destiny 2's latest expansion, Shadowkeep, no doubt you've been trying to tackle every single bit of content in-game you possibly can.

But there's more coming to Shadowkeep soon, in the form of the Garden of Salvation raid. Set to open its doors this weekend on Saturday, October 5 at 1 PM ET, it's going to offer a massive battle for teams of six to hop in and start wailing on a mishmash of Vex enemies bosses, puzzles, challenges, and a lot more.

The Garden of Salvation is actually a callback to the original Black Garden zone that was seen in the original Destiny, when it debuted all those years ago back in 2014. So if you've been around since the beginning, this might be an exciting throwback for you. As soon as it opens, players will undoubtedly be racing to be the world's first team to get through it, with the winning Fireteam likely receiving some sort of reward for doing so.

If you're new to Destiny raids, just keep in mind that you'll potentially be looking at lengthy engagements that will put every single one of your skills to the test. Bungie has advised that those who are able to finish the raid within the first 24 hours of it being live will get an exclusive in-game emblem. Anyone who beats it ahead of October 15 will be allowed to purchase a raid jacket from the Bungie store. It will go for $149.99 and it will only be available for people who complete the raid to buy it. Imagine having to beat the raid for the privilege of spending more money.

Let us know in the comments below if you plan on jumping into the latest bit of awesome Destiny 2 content. It's going to be a challenging affair, that's for sure, but you can handle it can't you Guardians?