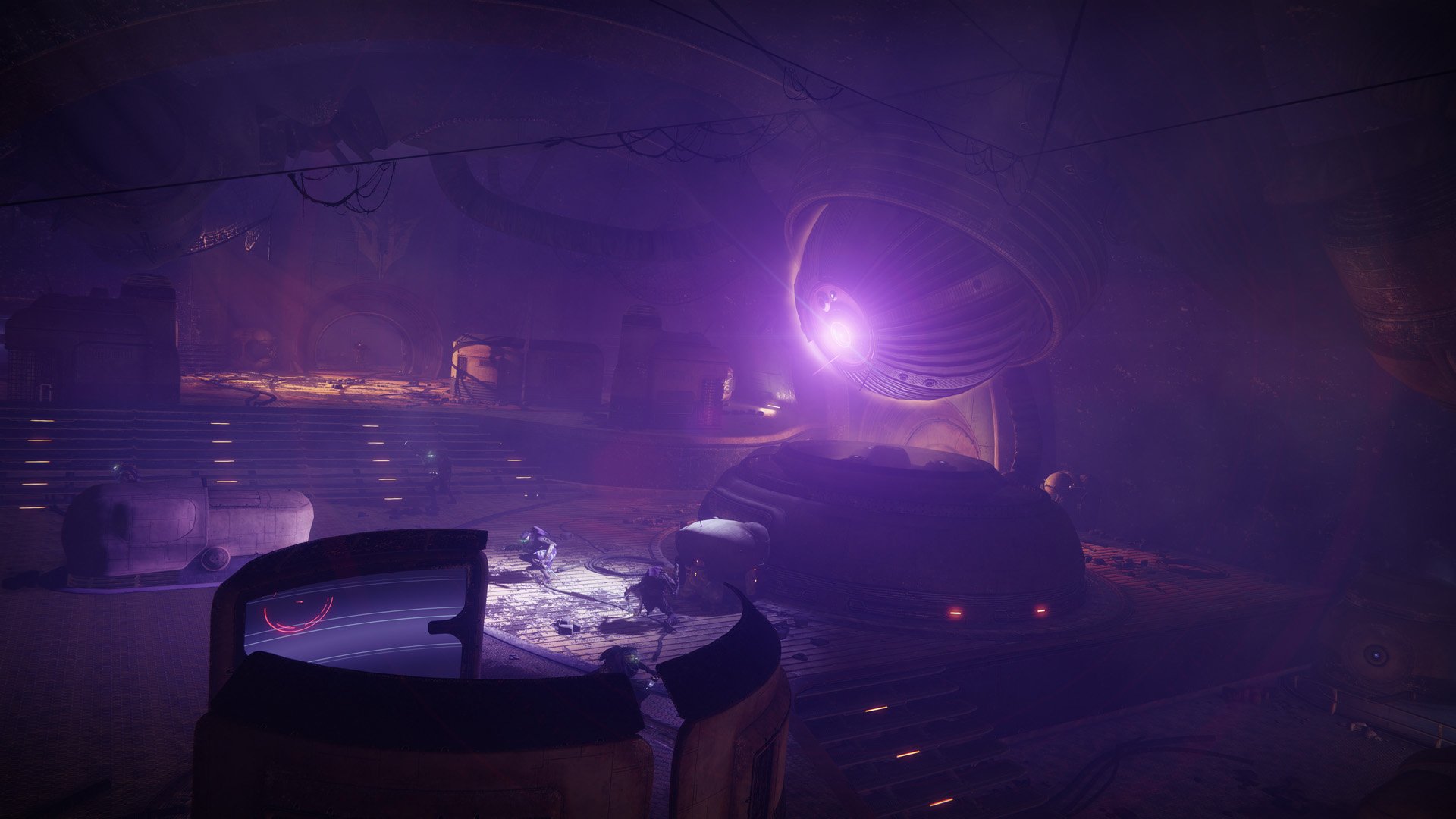 What are cache codes in Destiny 2?

Some bounties in Destiny 2 ask players to get a couple of Cache Codes. For a lot of players, the logical question to ask is, “What is a cache code?” The answer is incredibly simple, and you’ve likely gotten hundreds of them before, but it’s easy to miss.

What are cache codes?

Cache codes are the non-inventory item you receive after completing a Lost Sector in Destiny 2. Any time you fight through a Lost Sector and defeat the boss, an on-screen message will state “Cache code acquired”. This means you can unlock the special, diamond-shaped loot chest at the end of the area.

For a lot of players, this is likely the first time Destiny 2 has drawn attention toward cache codes. Typically, bounties ask players to complete a Lost Sector. Despite meaning the same thing, the slightly different wording is enough to throw off even the most avid of players.

Most of the time these bounties only require a couple of cache codes. To get this done quickly, simply run through the Lost Sector, kill the boss and open the cache. You can then run back to the loading zone of the previous area, then double-back into the same Lost Sector. You don’t actually need to complete different areas.

Now that the problem of what cache codes are has been cleared up, you can get back to farming and leveling up in Destiny 2. Be sure to check out the Shacknews Destiny 2 guide for more helpful content to your every question.