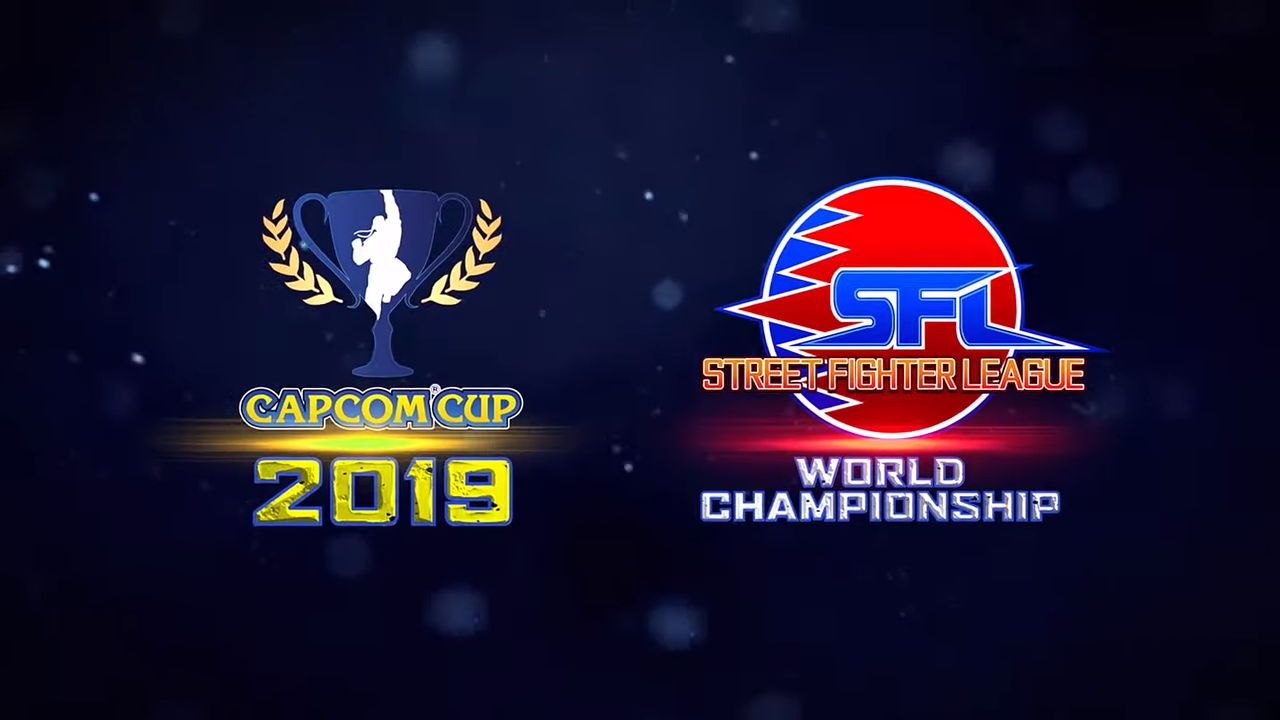 The professional Street Fighter season is in its final months, so it's time for Capcom to reveal the details of when its next world champion will be crowned. Earlier this week, the publisher officially announced the dates for this year's Capcom Cup, the final tournament for this year's Capcom Pro Tour. However, it will not be the only championship decided that weekend.

This year's Capcom Cup will see the Top 32 players in the world compete to see who is the best Street Fighter V: Arcade Edition competitor in the world. Defending world champion Kanamori "Gachikun" Tsunehori will face off against the Top 27 players on the Capcom Pro Tour standings and the circuit's four Regional champions in a double elimination bracket until only one player remains. The official dates were revealed, with the top players set to do battle on December 13-15 from the Novo Theater in Los Angeles, CA. Competitor number 32 will be decided in the one-day Last Chance Qualifier, which will be held on Friday, December 13. Details on how to enter the Last Chance Qualifier can be found on the Capcom Pro Tour website.

The next premier event for the Capcom Pro Tour is SEA Major 2019, which takes place in Singapore from October 12-13. Shacknews will continue monitoring the Capcom Pro Tour as the season unfolds, while also watching for the latest Street Fighter news.