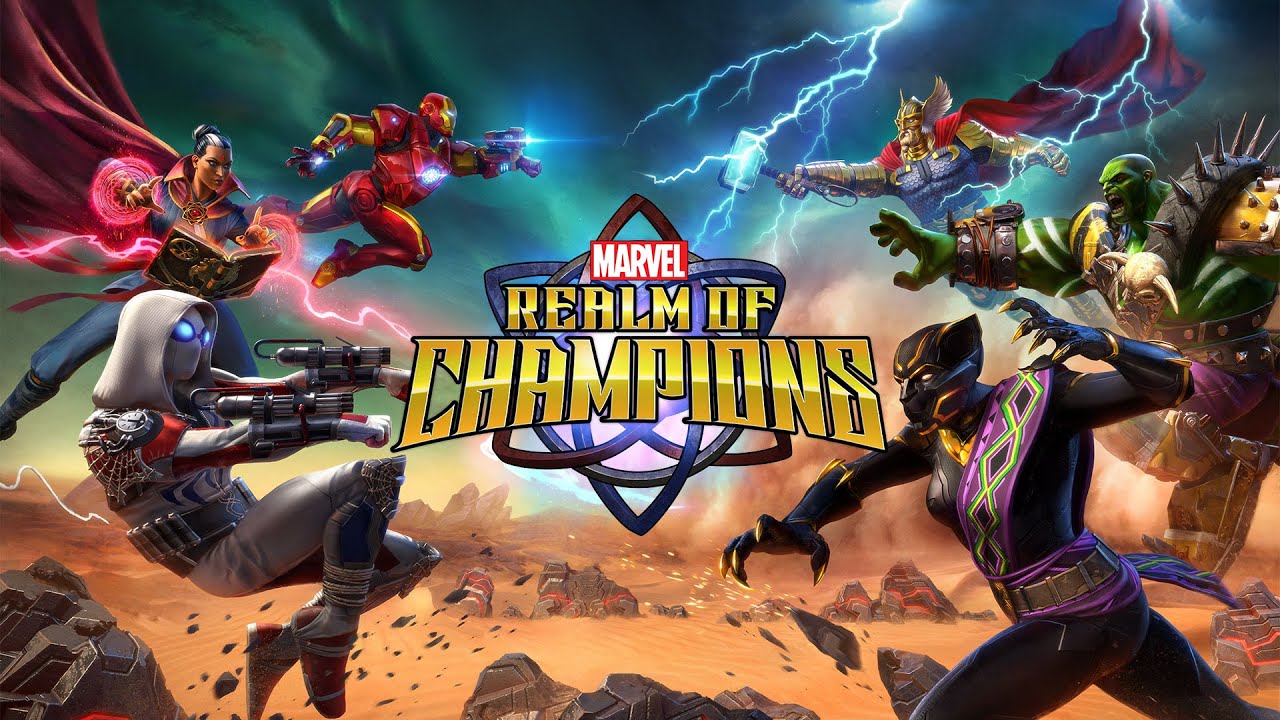 Kabam, the same creators that brought us the mobile fighting game Marvel Contest of Champions, is working alongside Marvel once more.

The team's second game, Marvel Realm of Champions, is a mobile RPG aimed at "longtime Marvel fans and enthusiastic mobile gamers." Players will work alongside Marvel-inspired factions in the game known as Houses. While doing so, they can team up with friends IRL for real-time arena combat, taking out a variety of enemies and other players.

This "bold new imagining" of the Marvel universe you already know will take players to the Battleworld, where they'll work with the House of Iron (Iron Man), Spider-Guild (Spider-Man), Patriot Garrison (Captain America), and Pyramid X (X-Men).

New York Comic-Con attendees are able to head to the booth now from October 3 through October 6 co get a sneak peek at the game and learn more about the Houses they'd like to align themselves with while hanging out at the show.

For everyone else, the game doesn't have a release date just yet, so you might want to make the most of your NYCC trip if you're in attendance right now. We'll keep you updated on all the news surrounding the title as it comes out, though.