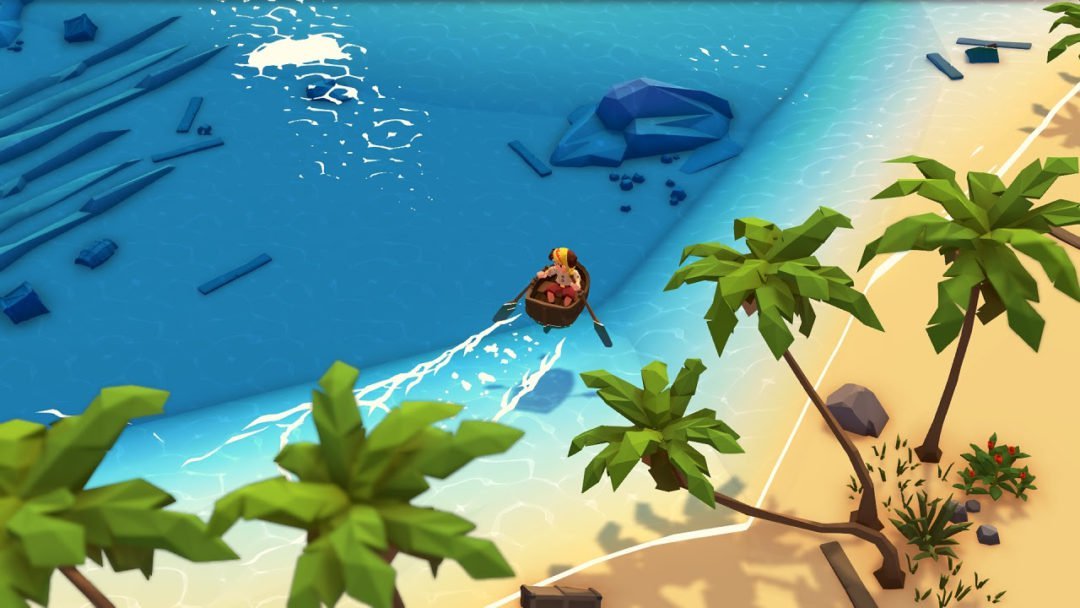 Ready to set sail for adventure? Merge Games and Lemonbomb Entertainment's Stranded Sails has finally been dated for release, and it's coming out a lot sooner than you may have thought.

The charming little adventure and farming game that combines elements of games like The Legend of Zelda, Stardew Valley, and Harvet Moon together looks like it will be a blast. You can expect it out in just a couple of weeks, in fact. Stranded Sails is almost here!

The game will find you setting off on an open-world adventure rife with story-driven quests after you find yourself shipwrecked on a mysterious archipelago. You've got to look after and find the rest of your crew, then eventually make a hasty escape with a new ship, if you can put one together. While stranded on the island, you must farm and cook to survive, manage and oversee the crew camp on the island, explore various islands, and even take on dangerous supernatural forces on the islands. They're cursed, after all. What did you expect?

There certainly doesn't seem to be any shortage of things to do, that's for sure. If you love setting off into the unknown and crafting, trying to survive, and managing other characters in your games, this will likely quickly become a favorite, at least from what we've seen. Check out the trailer below if you're not sure it's your jam. Then be sure to check out our interview on the game.

You can pick up Stranded Sails on Xbox One, PlayStation 4, Nintendo Switch, and PC on October 17. Are you ready to see if you can defy the odds and best the island when it makes its debut? Let us know in the comments below. In the meantime, we'll be building up our survival stores.