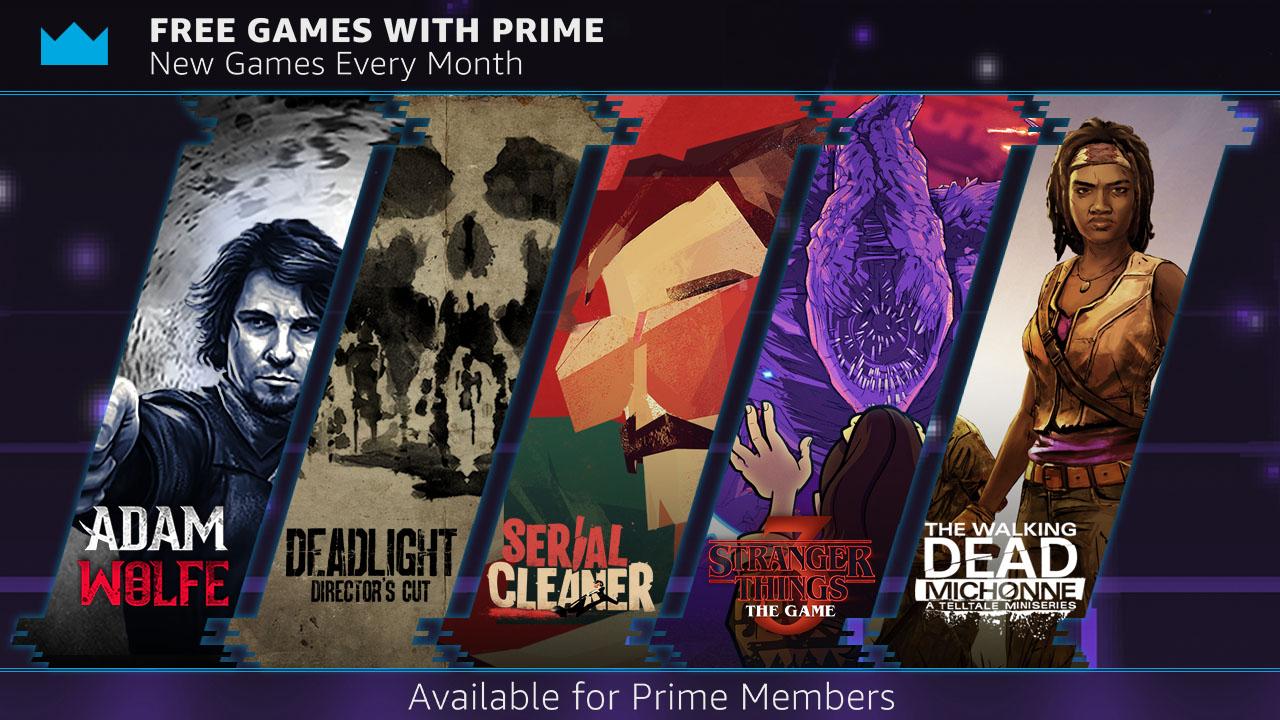 It's officially spooky season, and that means it's time to start inviting new free Twitch Prime games into your life.

This month's batch is the best the roundup of free titles Twitch has given away has been in some time. All you have to do is be a Twitch Prime member to claim all of these games for free, so you get all this awesome stuff to play for the low, low price of free – of course, you've got to be an active Twitch Prime subscriber. You can keep all of these titles forever, too. Just make sure you don't forget to download them.

Stranger Things 3: The Game kicks things off. It's the official companion game to the third season of the Netflix original series, and has a fun retro pixelated style as an homage to the show's '80s setting and aesthetic. The game supports two-player local co-op and looks like a lot of fun.

Next, you can also grab The Walking Dead: Michonne - A Telltale Miniseries. It's a side story from the classic Telltale adventure series meant to explore Michonne's absence in the comic book series from issues 126 through 139.

Adam Wolfe is another fun title to download and play, based on a supernatural investigator. Take to the streets of San Francisco to investigate crime and paranormal activity using your detective skills as well as your gun in this psychological thriller.

That's not all! You also get Deadlight: Director's Cut. Suit up as Randall Wayne, an introverted and paranoid survivor after a zombie apocalypse who's looking for a way to make do with the scant supplies he has in order to eke out a living now that the world has come to an end.

What will you be playing first?

Finally, you get Serial Cleaner. You're a professional crime scene cleaner, and it's your job to tidy up murder scenes. Except you're not doing it after the police have investigated. You're doing it before they can get there. This fun twist makes it so you have a Herculean job ahead of you.

It's a great list of games you have to dig into for October, and they'll all be available from now through October 31. We'd say it's well worth making sure you claim them all before they're gone.