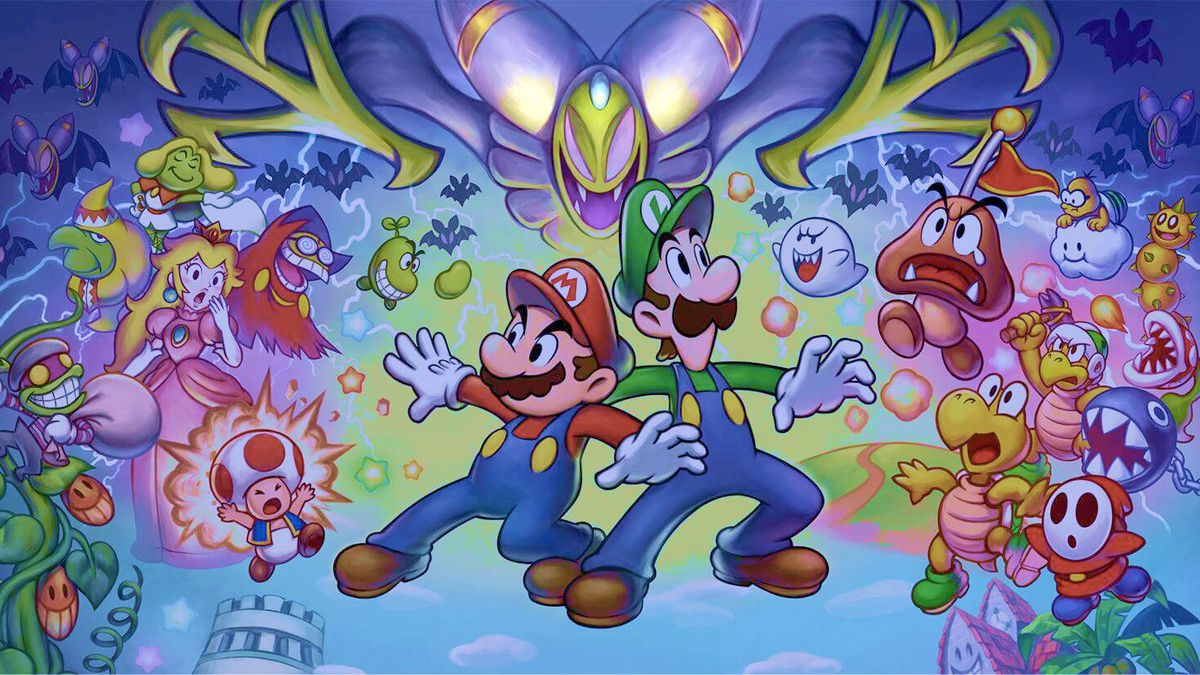 In one of the more stunning pices of gaming news to come along in some time, a seemingly-successful development studio is closing its doors. AlphaDream, the developer behind the popular Mario & Luigi series for Nintendo, has officially filed for bankruptcy and will shut down after 19 years.

The story comes out of Yahoo Japan (via GoNintnedo), which notes that the company is over 465 million yen ($4.3 million) in debt. Rising development costs and sluggish revenues have been the key factors in AlphaDream's rising debt and the company has been unable to recover from its snowballing deficits.

Nintendo fans may recognize AlphaDream as the name behind the aforementioned Mario & Luigi series of RPGs on Nintendo's various handhelds. Their first project was 2003's Mario & Luigi: Superstar Saga on the Game Boy Advance, a slightly different spin on the Super Mario RPG and Paper Mario formula. In this game, players would use one button to control Mario and another to control Luigi, as they both ran through the Mushroom Kingdom on new adventures. The game's raucous humor and fun takes on the classic Mushroom Kingdom characters made the game a hit, leading to several sequels. The newest chapter from AlphaDream was 2016's Mario & Luigi: Paper Jam, which was then followed by 3DS remasters of AlphaDream's previous efforts. The series was so rich in story and humor that Shacknews even thought about how a potential Mario movie could learn from these outstanding efforts.

While Nintendo will undoubtedly have no trouble moving forward with its franchises, AlphaDream's closure is a sad occasion given its contributions to Nintendo lore. The studio's RPG efforts played a great part in giving some of the Mario characters the personalities that they still exhibit to this day, especially Luigi as a cowardly, boisterous younger brother.

No word on how many jobs are expected to be lost by these bankruptcy proceedings.