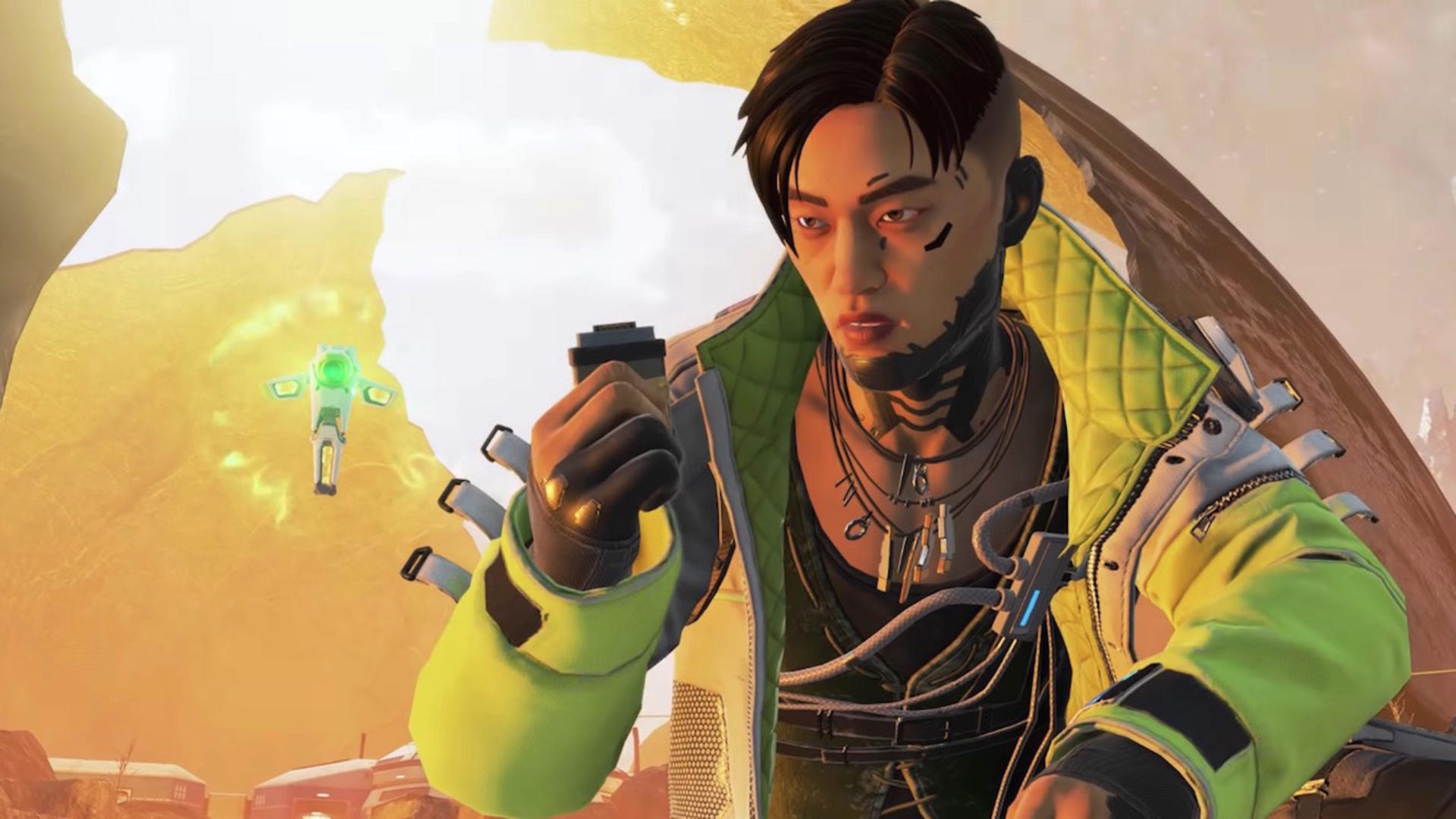 Respawn and EA announced Apex Legends Season 3, and now it's time to see what the season has in store for players.

The update comes packing a new map in the form of "World's Edge," a new Legend named Crypto, and a new weapon to boot. Crypto is a "security expert and hacker" with his own secrets to unravel, and a wide selection of tech like drones and a Neurolink. He can use the Neurolink to mark enemies for himself as well as his teammates, which should make taking out large groups significantly easier.

World's Edge is a decidedly brighter map, the site of a massive chemical blast that ended up causing a massive loss of life that happened to have ice form around it. It since turned into a "frozen graveyard," and became the spot for the last Apex Arena.

The new Charge Rifle weapon is an explosive arm as well, as it lets you burn up your enemies before they get a chance to do the same to you. A new trailer debuted today, showing all of these additions to the game off, including an overview of the overall Battle Pass.

The new Battle Pass nets players plenty of reasons to dive back in for more, including over 100 new items to unlock. Said items include legendary skins, skydive emotes, gun charms, and several other cool new additions to the game.

The update is live today, so if you're ready to jump in, you can do so right now – that is, if you aren't already knee-deep in Destiny 2. If you're planning on annihilating the competition, be sure to hop online in the comments below and let us know all about it. Apex Legends is still going strong, after all.