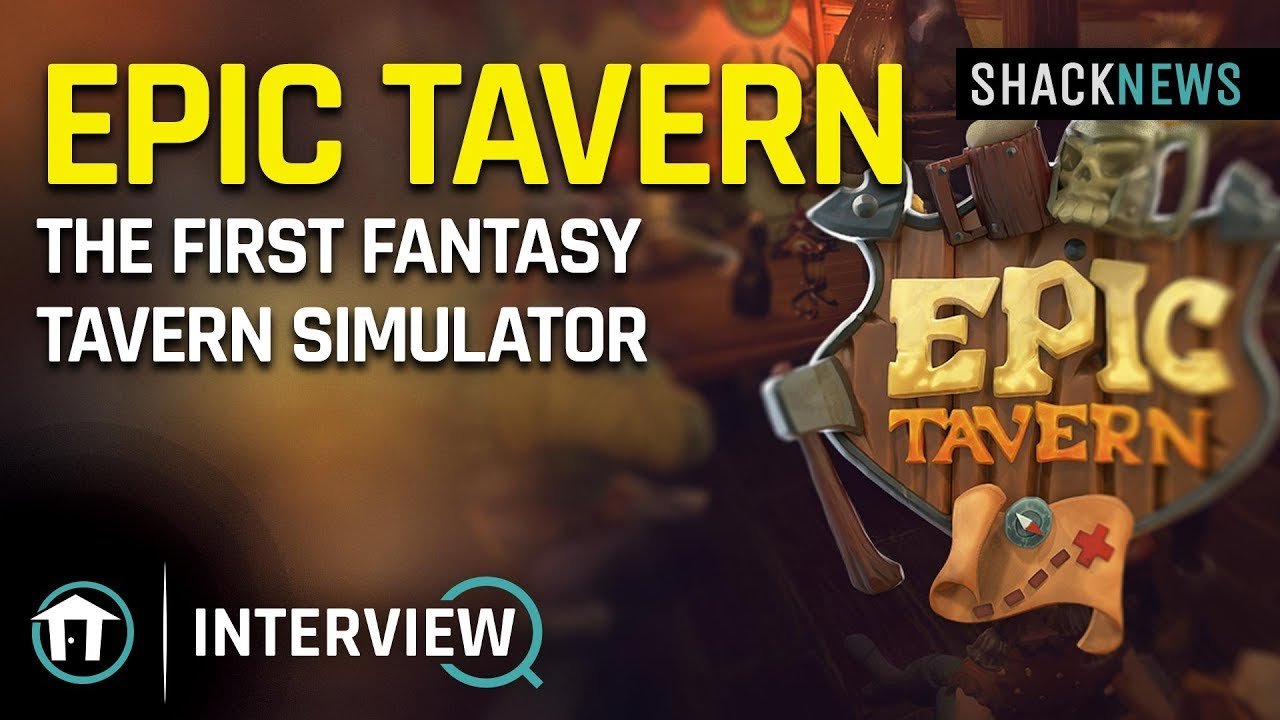 Operate your own fantasy headquarters in Epic Tavern

Taverns are a classic trope in role-playing games. From pencil and paper adventures, all the way to titles like The Witcher 3, taverns often serve a hub for new quests and interesting characters. As the protagonist, we’re usually the ones passing through the pub, looking for our next mission. Epic Tavern looks to switch the roles and put players in the shoes of the tavern owner.

In Epic Tavern you will manage a number of groups of adventurers, sending them to embark on different quests at different locations. These quests have their own requirements and yield unique rewards that you can receive a slice of. In the interview below, Greg Burke speaks with Rich Bisso (CEO, project director) and Tomo Moriwaki (CCO, design director) of Hyperkinetic studios about what kind of experience we can expect from Epic Tavern. “It’s a really strong storytelling experience. You start of with a prologue experience that kind of sets the stage for the largest story arc.” This is where Epic Tavern differs from most sims. Not only does it have a fully fleshed out story, but it also has many branching pathways and options thanks to its simulation aspect.

Being a simulator with a story, there seems to be a bit of a conflict of interest. Most story driven titles have a concise beginning, middle, and end. However, sims are typically open ended, allowing the player to drive the narrative in whatever direction they choose, infinitely. With Epic Tavern the story, in a way, never ends. With roughly 100,00 quest to be completed, it’ll take quite some time for players to reach the bottom of that well. Add on top of that the fact that Hyperkinetic plans to add more and more content post-release and you’ve got yourself a neverending story. The devs shared the story of a member of their community who’s put hundreds upon hundreds of hours into Epic Tavern and hasn’t even touched the surface of some questlines.

Epic Tavern does not currently have a release date, but has hit early access on Steam. Once launched, Hyperkinetic has hopes to bring the RPG sim to Xbox One, PS4, and Nintendo Switch. Subscribe to the Shacknews and GamerHubTV YouTube channels for more exclusive interviews.