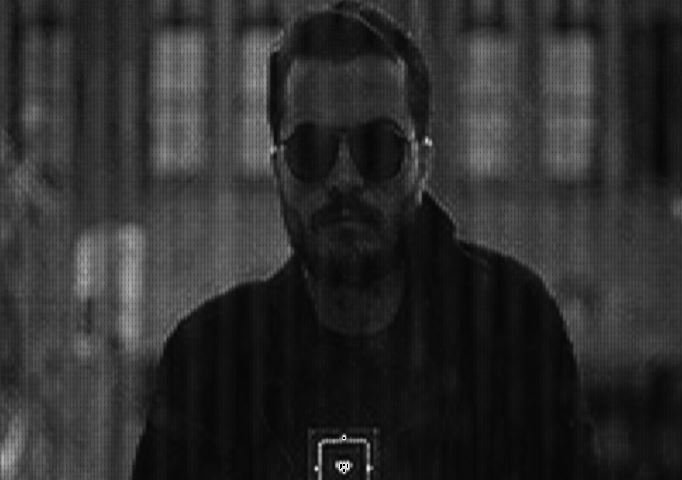 While the headlines surrounding the most recent update to Astroneer, dubbed The Wanderer Update, focused on the new items, structures, and bug fixes, the development team over at System Era were being coy about the extent of what the update contained. Since the update has been in the wild for the better part of a week, dedicated players have begun to solve some of the update’s mysteries, including finding hidden tributes to System Era co-founder Paul Pepera.

Our initial coverage of the update put a big focus on jetpack traversal, but the real story is that the release is a celebration of Pepera, including his contributions to the game and the memories he made with friends and loved ones. One of the new items in the update is a backpack scanner. This device is directly tied to The Wanderer Adventure and will lead dedicated players on a journey across the galaxy to find probes and includes morse code and mysterious audio.

System Era co-founder Adam Bromell posted a thread to Twitter yesterday acknowledging the community discoveries and giving some backstory on how the development team crafted the update as a tribute to Pepera.

It seems folks on r/Astroneer are figuring out that the Wanderer Update is a tribute to the legacy of Paul Pepera, our late friend and partner whom I started System Era with back in 2014.
🔗https://t.co/KF9D19pN0r

The Twitter thread explains how The Wanderer suit and its design are direct tributes to Pepera and how artistic choices were influenced by his work and interests. You can check out some of Paul Pepera’s outstanding art over at ArtStation. The Astroneer Wanderer Update is available now on Xbox One and PC.