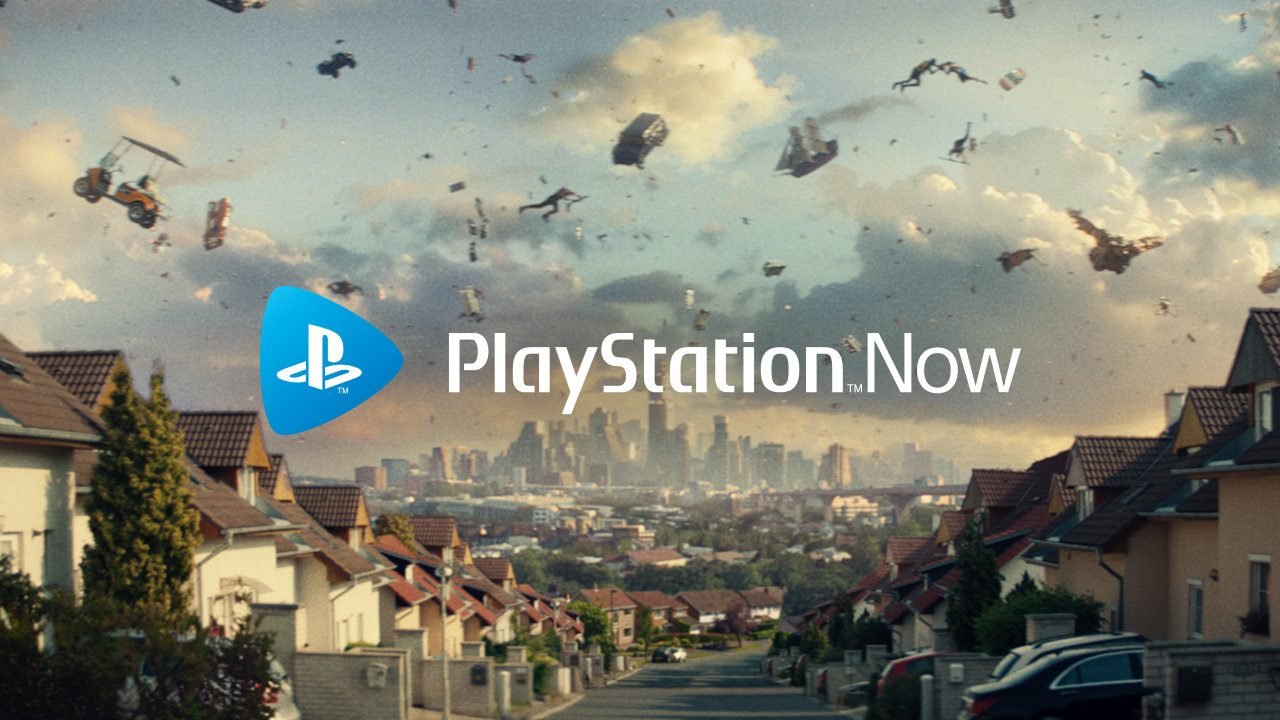 Sony has slashed the prices of its PlayStation Now subscription service, so if you've been looking to use the service but found it a bit cost-prohibitive, you may want to do so now.

A monthly subscription to the cloud gaming service will now run $9.99 as the prices have been halved, as announced via the official PlayStation Blog. It was previously $19.99. Now, an annual subscription will cost just $59.99, down from $99.99. In addition to reducing prices, the company is adding a series of new titles to the service as well, including inFAMOUS: Second Son, Uncharted 4: A Thief's End, God of War, and Grand Theft Auto 5, all of which will be available now until January 2, 2020.

“Following PlayStation Now’s expansion earlier this year, we have coverage for more than 70 percent of our global PS4 user base, making it the ideal time to revamp the service with a more compelling price and stronger content offering,” said Jim Ryan, president and CEO of Sony Interactive Entertainment.

“We have accumulated a wealth of knowledge in cloud gaming since PlayStation Now’s launch in 2014. That, coupled with our 25-year legacy in the games business and strong partnerships we’ve forged with publishers, positions us to continue leading and innovating in this field as the gaming industry evolves.”

Each month, the service will still continue to add a new selection of different games that will be up for grabs for a limited amount of time, but there will also be "marquee games" that Sony has called out, in addition to the evergreen games that players can already download and try.

In celebration of the new changes to PlayStation Now, Sony also released the service's first TV spot, kicking off the first global marketing campaign to prop up the new pricing promotion. Now looks like the best time to get in on the deal, because this puts PlayStation Now on par with Xbox Game Pass.

Will you be subscribing to PlayStation Now? Be sure to let us know in the comments below.