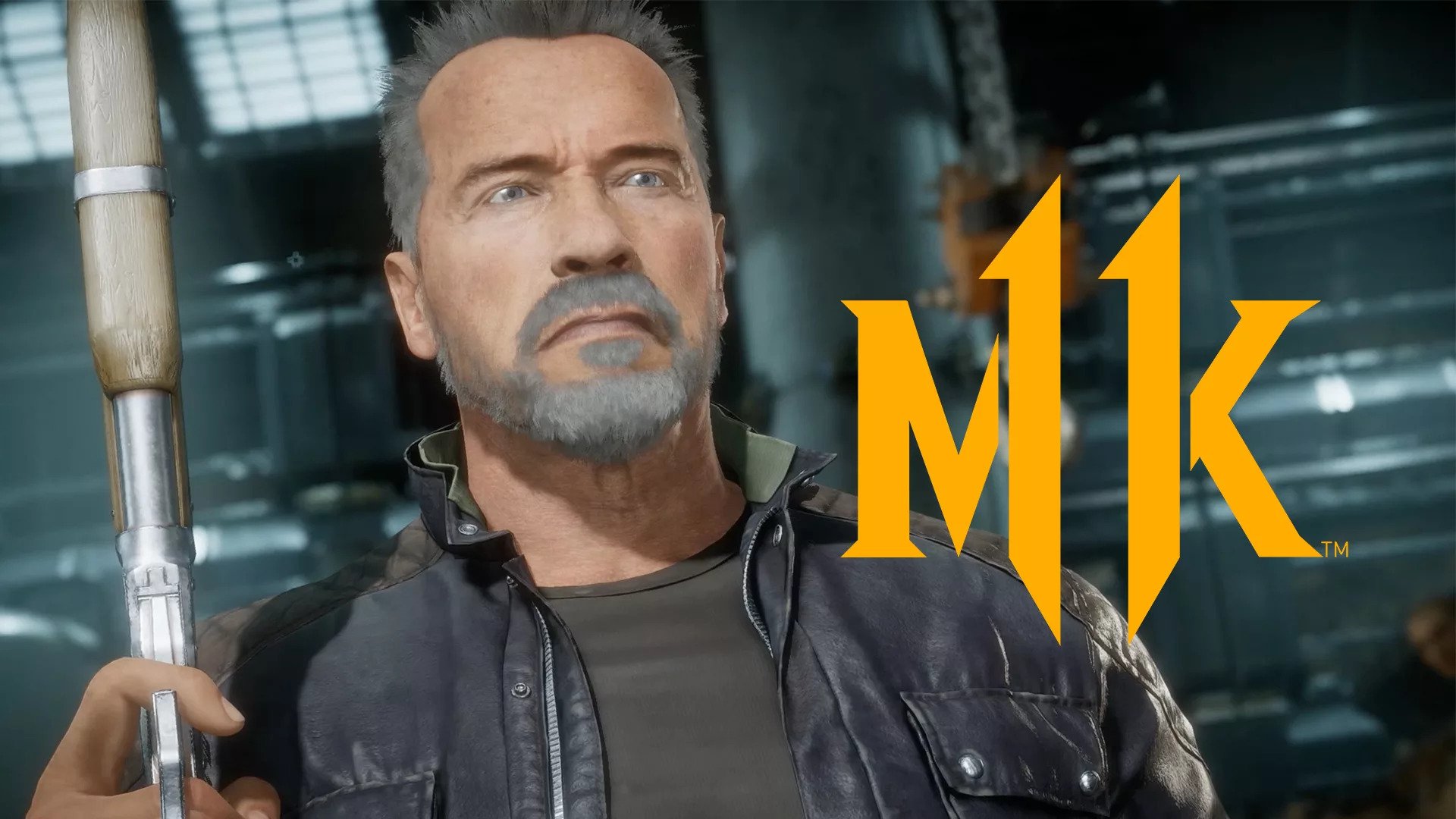 The Terminator annihilates the competition in new MK11 gameplay

If you’re a fan of The Terminator, then Mortal Kombat 11 has something just for you. Released today, new gameplay footage from the upcoming T-800 Terminator kombatant shows off the moves that Arnold’s iconic sci-fi character is bringing to the stage.

The gameplay, which was released on Ed Boon’s Twitter today, features almost 3 minutes of the T-800 causing some mayhem, and it’s definitely a sight to behold. The latest DLC for Mortal Kombat 11 is set to arrive on PlayStation 4, Xbox One, PC, and Nintendo Switch on October 8.

The T-800 Terminator will by the third character from the Kombat Pack to make its way into the game, and NetherRealm still has three more planned to release over the coming months, including Sindel, Joke, and Spawn.

To learn more about Mortal Kombat 11, be sure to check out our official review. In it, Ozzie Mejia writes, “In a gaming world filled with fighters, Mortal Kombat stands out as one of the genre's best and most recognizable franchises. It's on the Mount Rushmore of fighting games. Over the past decade, it's cemented its position there, given the series' resurgence since the 2011 Mortal Kombat reboot. With that in mind, there's been a lot of anticipation towards the 11th chapter in MK's illustrious history. And while Mortal Kombat 11 is at its best when it comes down to bare fists and bloody battles, there are a lot of problems in trying to get the full MK11 experience. If you're hoping to get into the game's slew of unlockables, you're going to either be there a while or you're going to be ponying up some money.”

We’ll have more information about The Terminator’s different movesets and more when the DLC kombatant hits Mortal Kombat 11 on October 8, just a few short days from now.