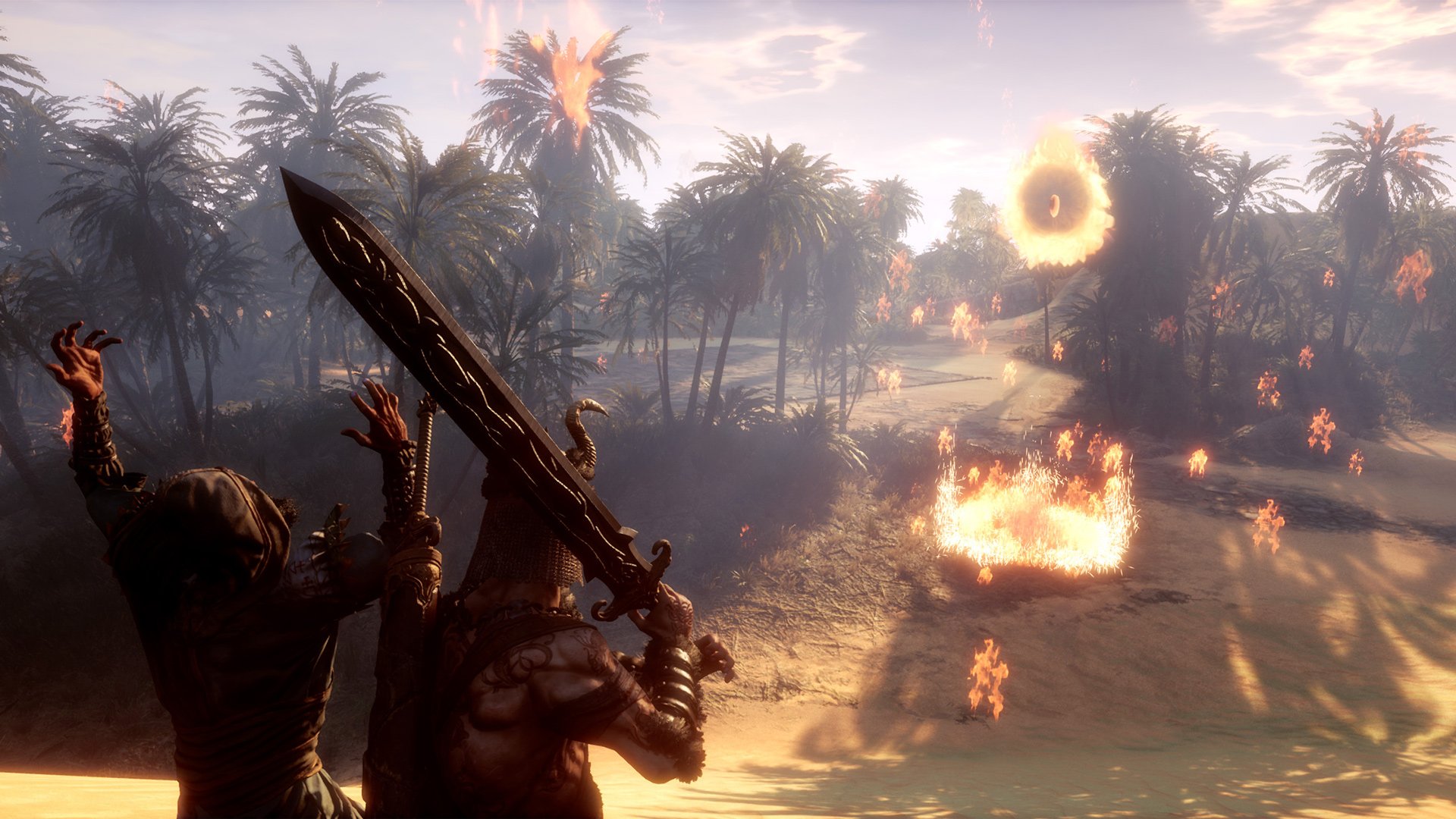 Those with a penchant for fantasy games that also love competitive multiplayer should start getting excited for Six Temples. This latest title by Camel Cup Graphics looks to blend those two elements together to create a truly magical experience. Please check out the announcement trailer below!

Six Temple is being billed as a competitive multiplayer territory control game. Players take on the role of 1 of 10 heroes, and then set out to fight for glory. These short but intense matches pit 36 players against one another to capture specific areas of the map.

The name of the game comes from the territories players need to capture. There are six temples around the map, and players will need to use all available skills and abilities given to them in order to wrestle control away from their opposition.

The playable area in Six Temples is actually procedurally-generated. The one constant, however, are the temples. The dynamic nature of the map means that each match is going to feel slightly different, requiring an on-the-fly understanding of the terrain. Thankfully, the Six Temples beta also includes a training ground. Known as The Lookout, this floating arena is the perfect place for players to learn the ropes.

At the moment, Six Temples is in beta. Players can sign up to the beta on the Six Temples website. Included in the beta are three of the ten heroes: The Barbarian, Wizard, and Mercenary. This should give players a good insight into the nature of combat and what to expect from the full release.

In terms of how the combat works, it’s a mixture of melee and physics-based combat. From the trailer, it also looks like magic will play an important role. While the Wizard is likely able to engage in hand-to-hand, no doubt its true power lies in magic. But more will become clear as players dive into the private beta.

The Six Temples beta is now available for sign-ups and is playable through Steam. Six Temples currently has a Spring 2020 release window.