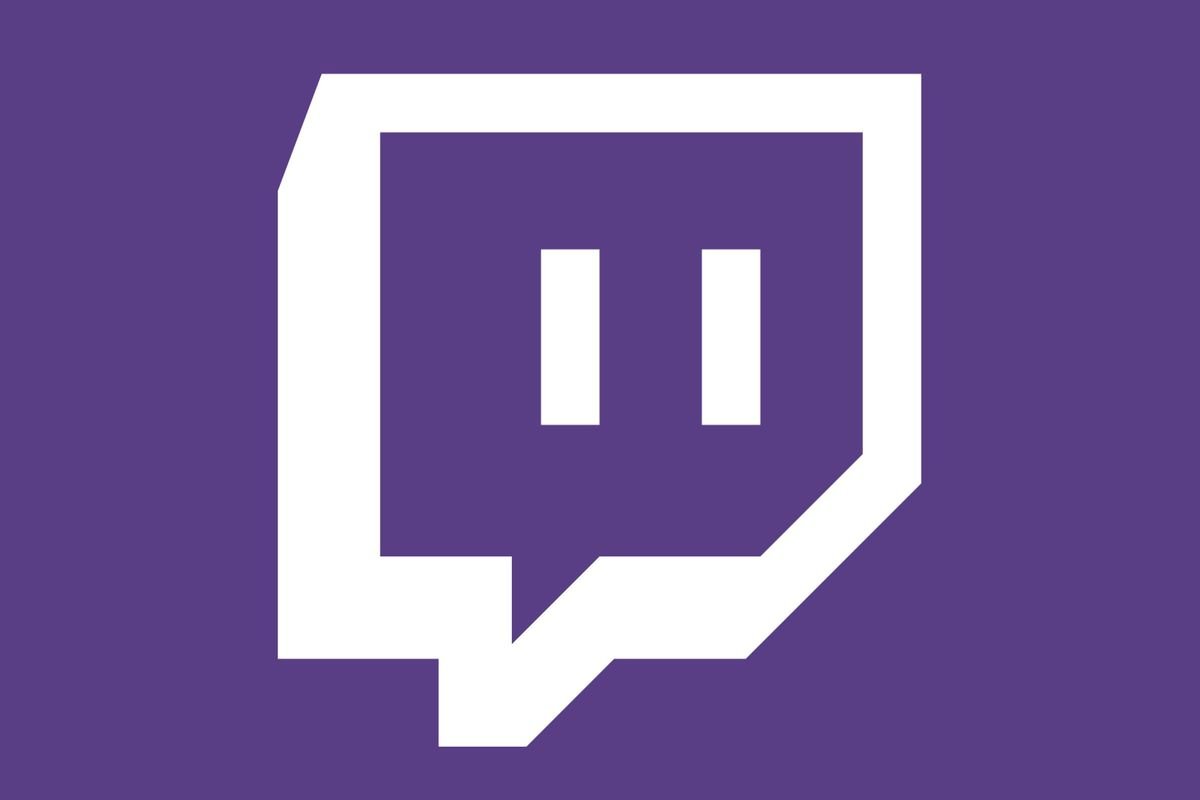 Twitch details new features coming to the site at TwitchCon 2019

The opening ceremony for TwitchCon 2019 not only helped kick off the weekend’s events in San Diego, but Twitch also took the time to detail several new features that the streaming giant has in the works for the rest of the year and into 2020.

Of the new features, only a couple are set to launch before the end of the year, though they will bring some nice quality of life updates to the website. We’ve compiled a list of the features that Twitch announced during today’s opening ceremony, so let’s take a look right now.

First up, Twitch has a brand-new Twitch Studio set to launch this November that will include easy-to-use templated for stream customization, a built-in activity feed, chat, and alerts. This is on top of a new guided setup system that will help those new to the platform as they work on getting their start.

Second on the list, set to launch in October, are subscriptions on iOS. This is a feature that’s been missing from the iOS version of the Twitch app, so it’s nice to see it finally making an appearance.

Next up, set to launch in October as well is a new Creator Dashboard that will allow streamers to easily access and customize a set of “Quick Actions” all from one easy-to-use browser page.

Finally, Twitch also detailed a few features it has set to arrive in 2020, including new Channel Points that streamers can use to reward viewers, a new channel page that allows for a channel trailer, stream schedule, and even more details about who the streamer is. Twitch also detailed an enhanced set of tools for moderators called Mod View, which will allow mods to more easily moderate channels. And of course, Twitch also touched on some ad experience updates that should help improve the ad experience for both viewers and streamers.

You can check out the TwitchCon 2019 opening ceremony yourself for any additional info on the items above, and we’ll be intrigued to see each feature in action as it arrives throughout the coming months.