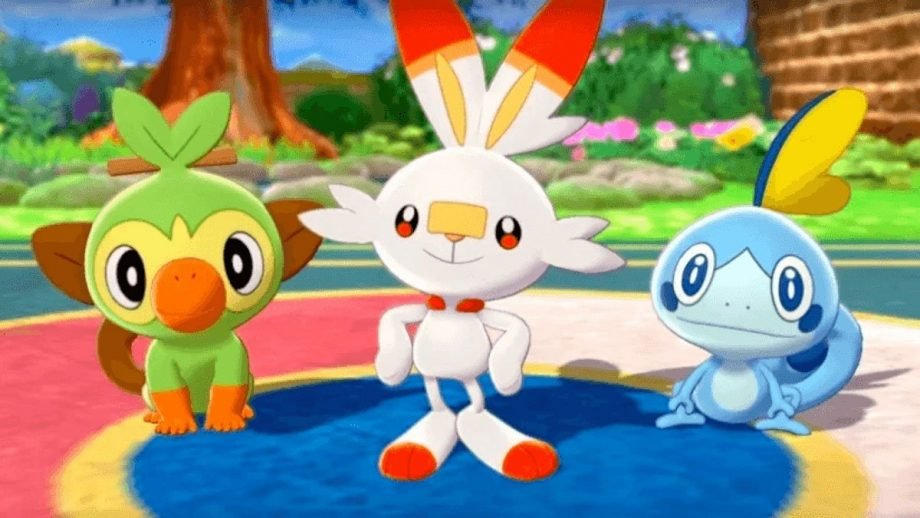 Are you ready for a deeper glimpse into the world of Pokemon Sword and Shield? You can jump in with a fun 24-hour stream The Pokemon Company is holding that will give you a look into an area of the Galar region before the game debuts.

The "Pokemon Live Camera" broadcast, as it's called, will offer a way for viewers to "observe" other Pokemon hanging out in the forest and interacting together as they normally would. What exactly that entails isn't clear at the moment, but it might be like a Pokemon Snap-like environment where Pokemon wander into the shot and throughout the forest.

Pokemon Sword and Shield are due out as Nintendo Switch exclusives on November 15. Which version will you be getting, or are you planning on getting both? You can pick them up in tandem as part of a special package or separately, though let's be honest – you're going to want to have both of them if you ever want to "catch 'em all," at least as far as what this game's limits will allow.

Be sure to keep it locked here at Shacknews for additional updates as we jump into the Galar region when the games land in November. Who's your starter, or have you decided yet?