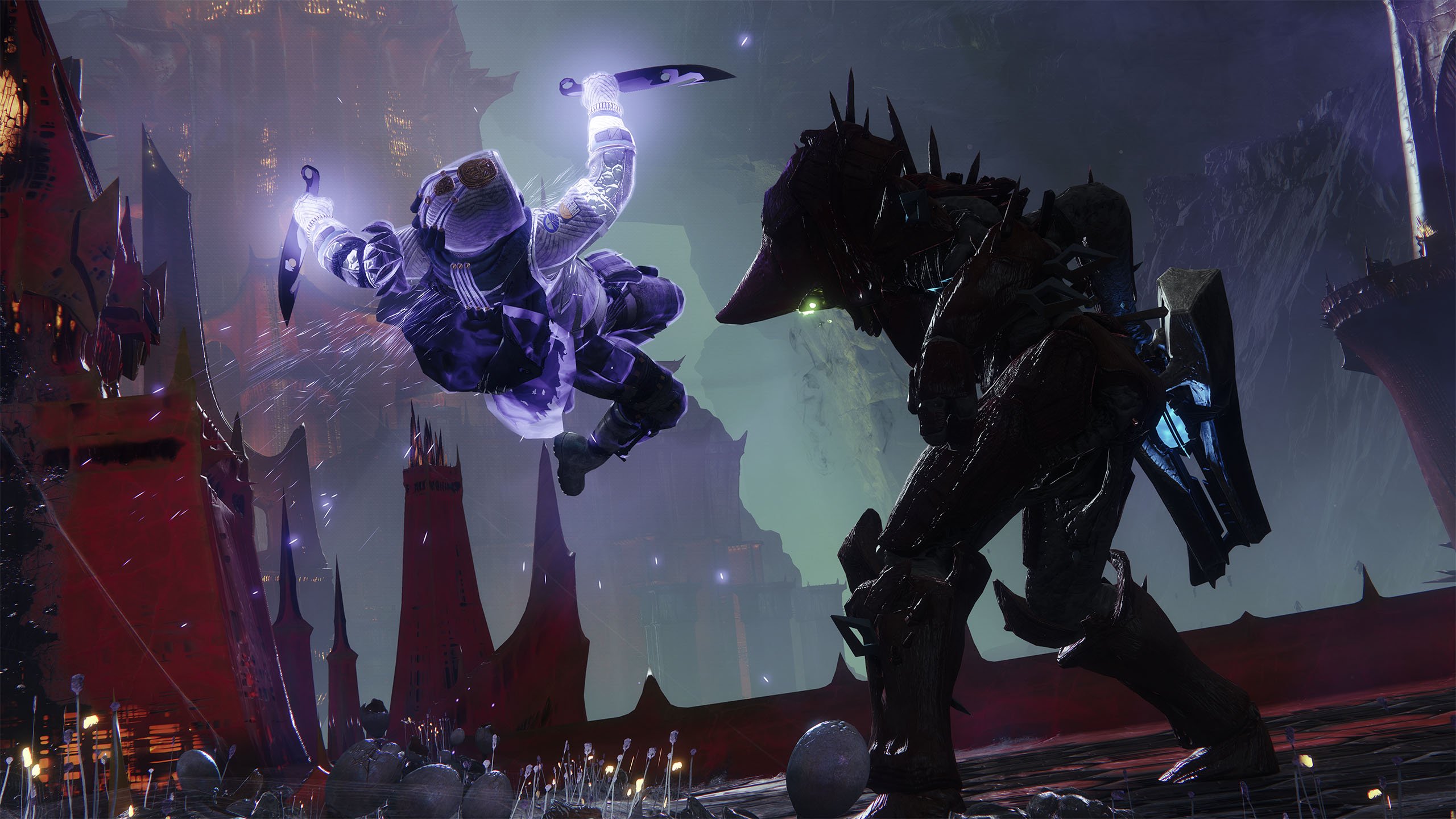 With Destiny 2: Shadowkeep set to launch, Bungie has released an in-depth This Week at Bungie (TWAB) to get players prepared for the changes coming. One of those changes, is the removal of pinnacle weapons and introduction of ritual weapons.

The decision to stop creating extremely powerful pinnacle weapons was made for a variety of reasons. The first was that the band in which “pinnacle” perk can exist is actually quite small, and most of them far exceeded the efficacy they should have been at. Another issue is that they cause problems in the player ecosystem, particularly in the case of the Crucible pinnacle weapons. Due to the nature of PvP and PvE, anything that works well in PvP is likely going be extremely effective in PvE as well. This forces players into the Crucible if they want the “best” loadouts. Even the title of “pinnacle” set a variety of unrealistic expectations. Rather than being the absolute height of Legendary power, they were supposed to be interesting novelties to chase.

In other words, pinnacle weapons lived up to their name, so that’s bad, I guess. Seriously, though, this is a reasonable explanation, but it is disappointing that those unique perks are going away. Ideally, Bungie would find a way to keep pinnacle weapons in the game but reduce their effectiveness. I have no doubt they tried, so I’m okay with this solution. The PvP pinnacle weapons, as noted, were a big problem. I don’t care for PvP hardly at all, so the idea of grinding competitive playlists for the best guns was nonsense from my perspective.

If you’d like to catch up on all the changes coming with Destiny 2: Shadowkeep, be sure to read through the entire This Week at Bungie for September 26, 2019. You can also browse our in-depth coverage of the game with the Destiny 2 complete strategy guide.