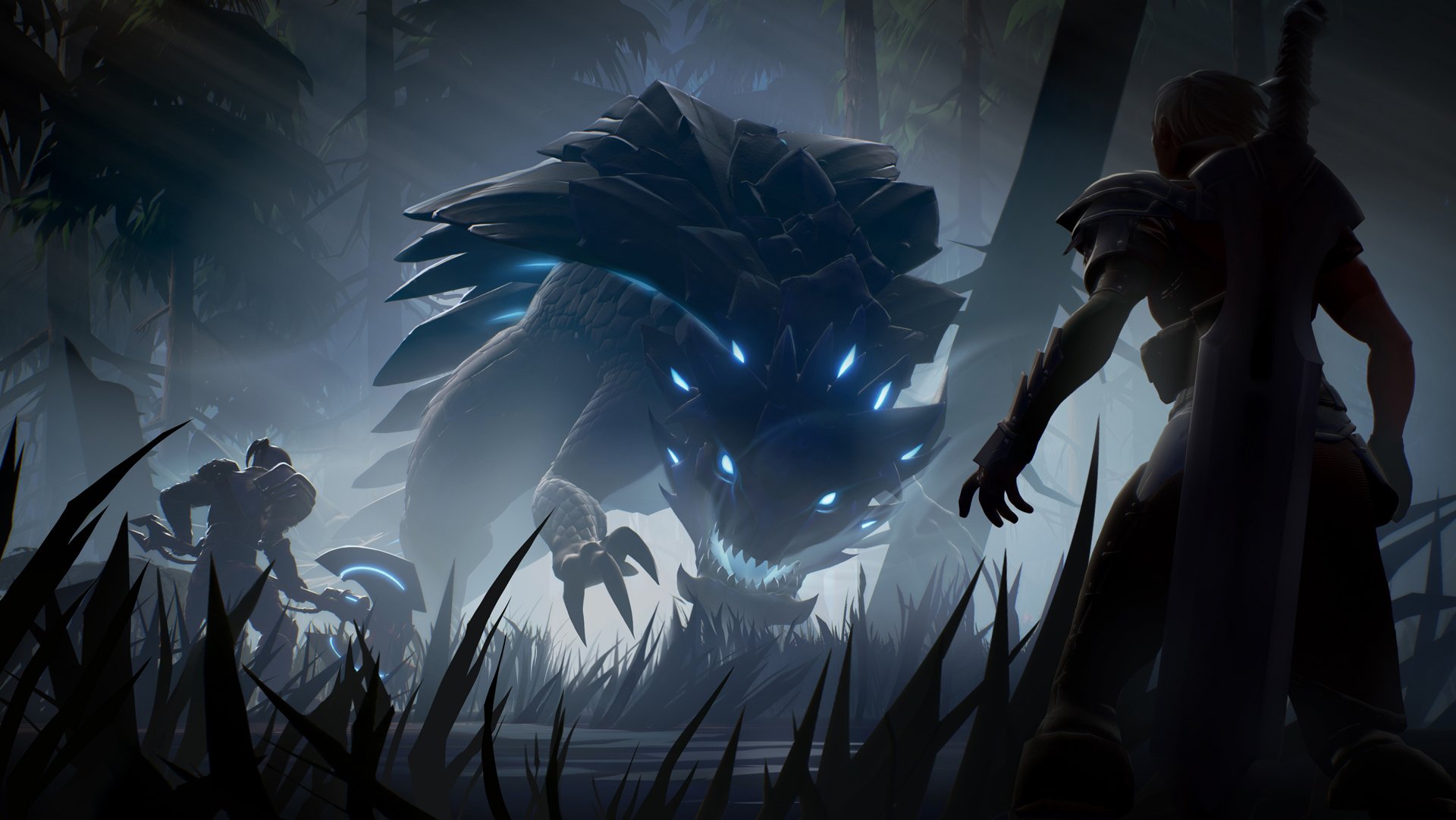 Developed by Phoenix Labs, Dauntless is a free-to-play game, but that doesn’t mean fans have to miss out on a Collector’s Edition – quite the opposite. We recently had the pleasure of getting our hands on the truly incredible Dauntless Collector’s Edition. In the following video, we unbox the goodies and show you what limited edition items you can find. Please take a look!

Fans of Dauntless rejoice. The Dauntless Collector’s Edition is packed full of items diehard fans of the title will no doubt want to get their hands on. The box itself is emblazoned with the Dauntless title and icon on top of gorgeous concept art. The box alone looks good sitting on a display shelf.

In terms of what’s inside the box, the first item to be seen is a personal message from the CEO of Phoenix Labs, Jesse “GTez” Houston. The letter catalogues the advancements the team has made since its inception in 2014 with just 7 developers to where it stands now, launching from early access to the 1.0 version.

As all good Collector’s Editions do, this special edition of Dauntless includes an artbook. This large book is full of concept art of every facet of the Dauntless universe: environment, character, weapons and animals, as well as art for the many behemoths in the game. Plus, it’s all wrapped nicely in a hardcover. The front cover also features a behemoth, with silver outlining that shines under light.

Also included is a steelcase containing the Dauntless soundtrack. This two-disc set makes for the perfect backdrop to playing other games, doing work, or just chilling out.

The Dauntless Collector’s Edition also includes a massive statue of the Pangar, a frost behemoth from in-game. This statue measures roughly 7-inches high and 11-inches long, weighing in at a little over 4-pounds – or 2.2kg. Its sturdy construction means it won’t be damaged if a child or pet knocks it.

Finally, there’s a code for an exclusive in-game set of armor to show off the fact you’ve supported Phoenix Labs with the purchase of the Dauntless Collector’s Edition.

The Dauntless Collector's Edition is sure to be a must-buy item for fans of the behemoth-slaying title. For more videos, check out the Shacknews YouTube channel, and keep it locked to Shacknews for the latest unboxings, news, and news!