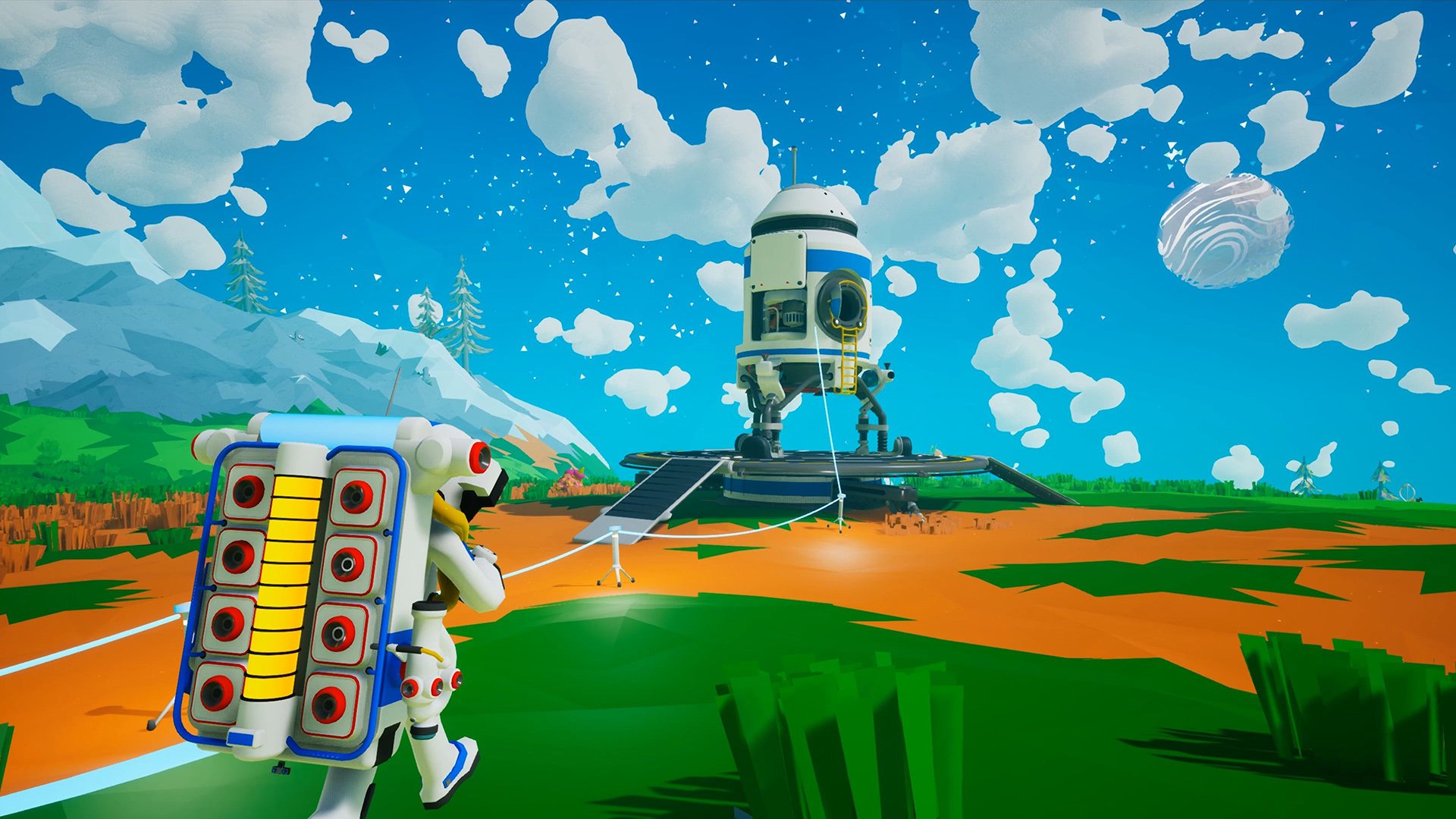 The crew over at System Era continue to update Astroneer, making their quirky space adventure even greater. This time around players can expect new items, as well as some new secrets that the developers weren’t willing to disclose in the official patch notes. If you’re curious to see what the big changes are, though, then let’s dive right here.

Several “Quality of Life” issues have been addressed in this update.

The following bugs have been fixed as of version.

SES also provided some additional updates to the game’s roadmap via a new image, which we’ve included above.