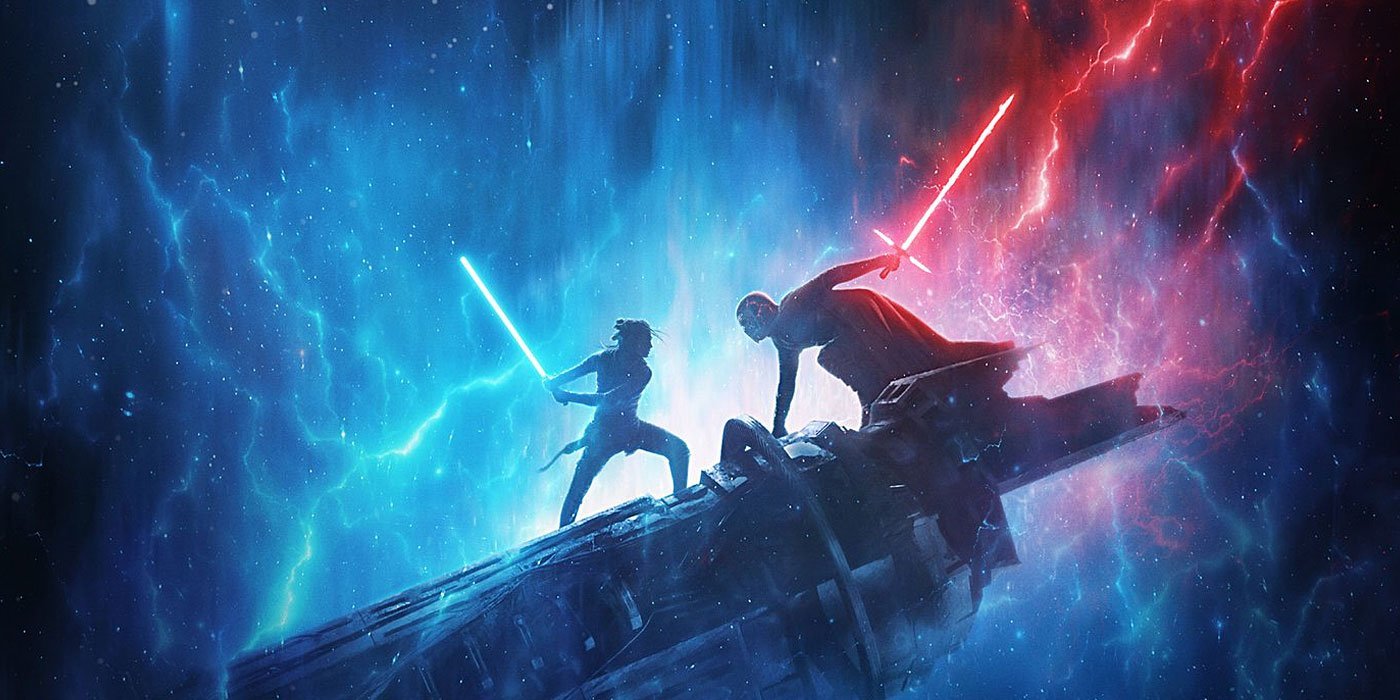 Hasbro is hard at work on rolling out an entirely new set of Star Wars toys during an event it's calling Triple Force Friday.

Inspired by the trio of new Star Wars media properties including Star Wars Episode IX: The Rise of Skywalker, Star Wars Jedi: Fallen Order, and The Mandalorian, Hasbro is releasing some new products in their product lines, including The Vintage Collection, The Black Series, and the 5-Inch Galaxy of Adventures series as well as several others.

There's also a ton of new droids to play with, like the Ultimate D-O Interactive Droid, the Spark and Go D-O Droid, and a Spark and Go BB-8 Droid. A new line of lightsabers, masks, Nerf guns, and various other figures are on tap as well. There's a veritable wealth of figures, all the way up to a new Star Wars Micro Force Advent Calendar, which means you get to open up a new figure each day.

Triple Force Friday is set to begin on October 4, when most of these products will be available on shelves for you to purchase. See anything you like, Star Wars fans? Be sure to let us know in the comments below.