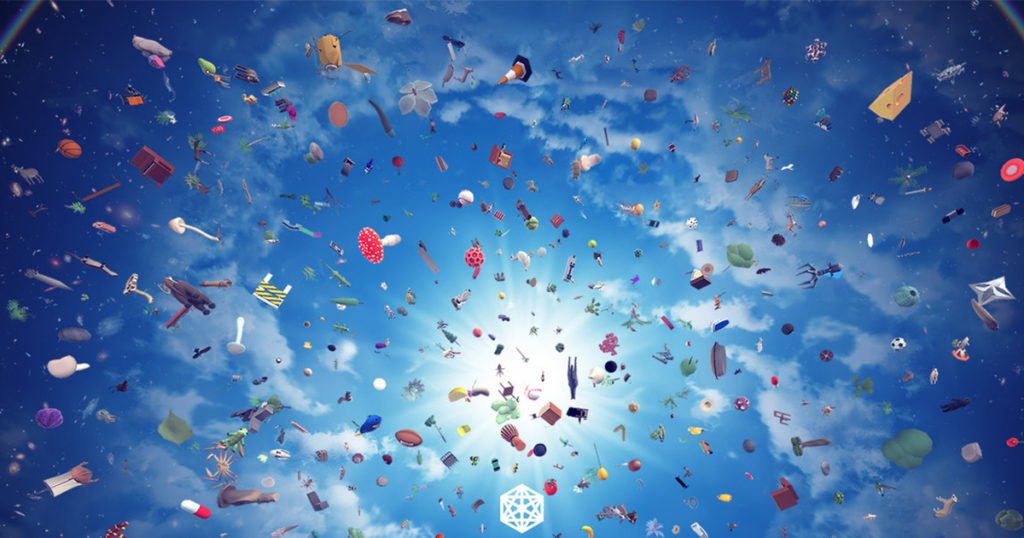 Looking for something new to play as we head into the weekend? We've got a couple of suggestions: 4A Games' Metro: 2033 Redux and David O'Reilly's Everything, both of which are currently free on the Epic Games Store.

These two games couldn't be more different than one another, but that seems to be a bit of a pattern when it comes to free game offerings, whether it be Epic Games Store titles or otherwise. Metro: 2033 Redux is a newly remastered take on the 2010 game that finds players forced to control individuals who live within the underground tunnels of the Metro in Moscow following a disastrous nuclear war.

Meanwhile, Everything is a surreal, abstract adventure where you can play as just about any animal you see, though you move along in a bizarre, erratic way as you explore the world around you. Dubbed a "reality simulator," it's anything but, as you can see from the trailer below.

You can snag both games right now through October 3, which doesn't give you much time, so if you're interested, make sure you go add them to your collection now. On October 3, the Epic Games Store will be making the indie puzzler/RPG riff Mini free, so you've still got plenty to look forward to, as well. That's a game you won't want to miss, either.

Have you been keeping up with all the free games? Let us know in the comments below.