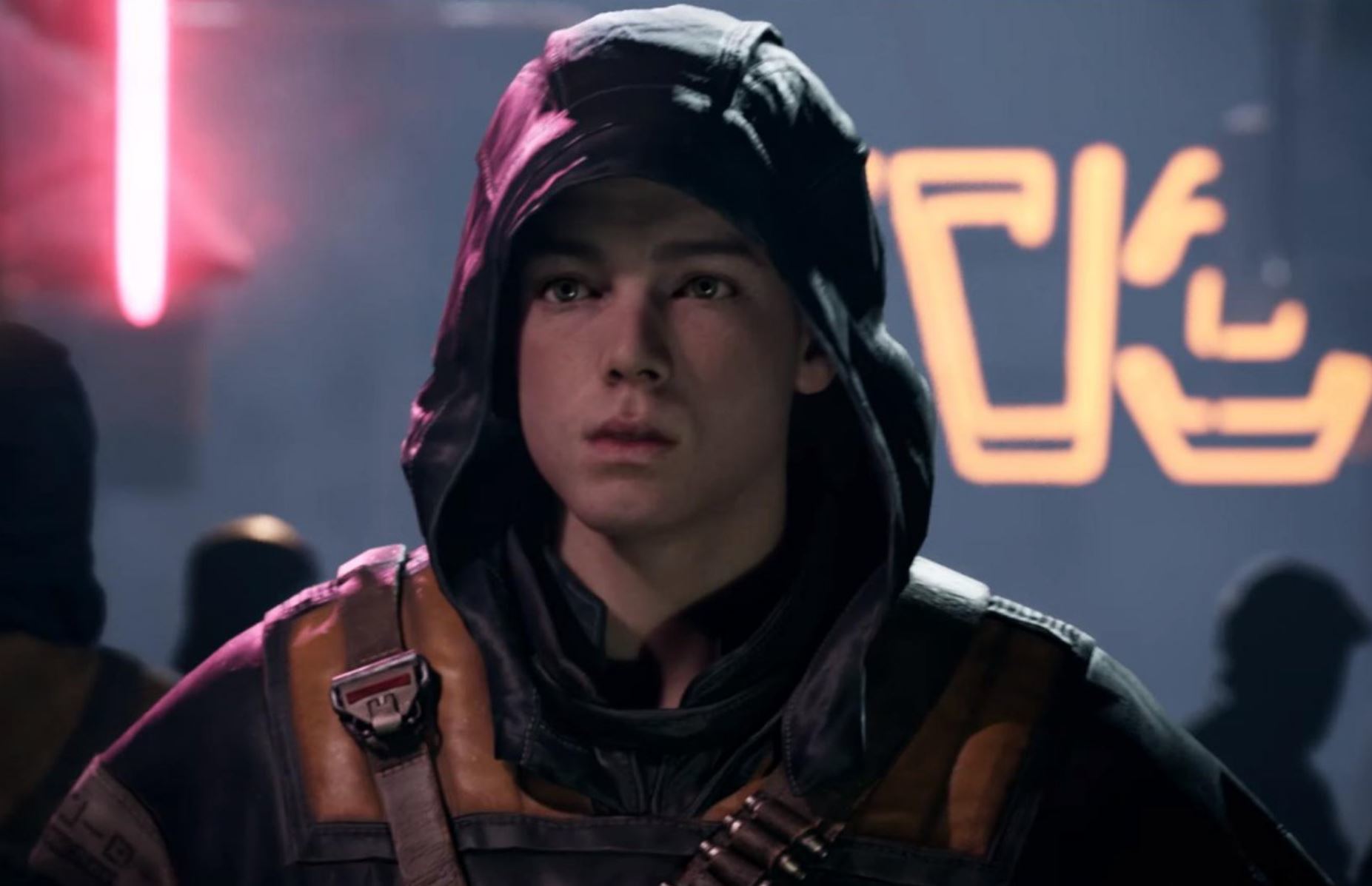 Respawn’s upcoming Star Wars adventure is set to arrive on November 15, 2019, and the studio behind Apex Legends and the Titanfall series is here with a new trailer to get us all hyped up again. In the latest trailer for Star Wars Jedi: Fallen Order we get a deeper look at Cal Kestis’ mission, as well as learn a bit more about why the Empire will stop at nothing to destroy him.

Capping in at just under two minutes, the new trailer is full of action right from the start as we see Cal Kestis making his escape from what appears to be an Imperial base. The escape isn’t a complete success, though, as a sith manages to ALMOST catch the crew as the door closes, allowing them to flee into space. It’s an intense start to the trailer and the intensity never dies down throughout the remaining minute and a half.

You can check out the trailer for yourself above. Personally, I’m very excited to see how Respawn brings the world of Star Wars to life. I was a big fan of what they did with the campaign in Titanfall 2, so it will be intriguing to dive into Fallen Order when it arrives this November.

Our very own, Ozzie Mejia had a chance to sit down with Fallen Order back at E3 2019, and he wrote “Having now tried out the game for ourselves, I can now say I have a greater anticipation for the first single-player Star Wars story to come along in years. Where Respawn plans to take this story remains to be seen, though we see a few elements from Titanfall 2's single-player popping up, like the binary dialogue choices. If Fallen Order ends up being anything like the quality of the Titanfall 2 story, Star Wars fans have plenty to look forward to this fall.”

For more Star Wars Jedi: Fallen Order, make sure to follow Shacknews on Twitter, as we’ll be keeping an eye out for any news that drops about the title in the months up to release.