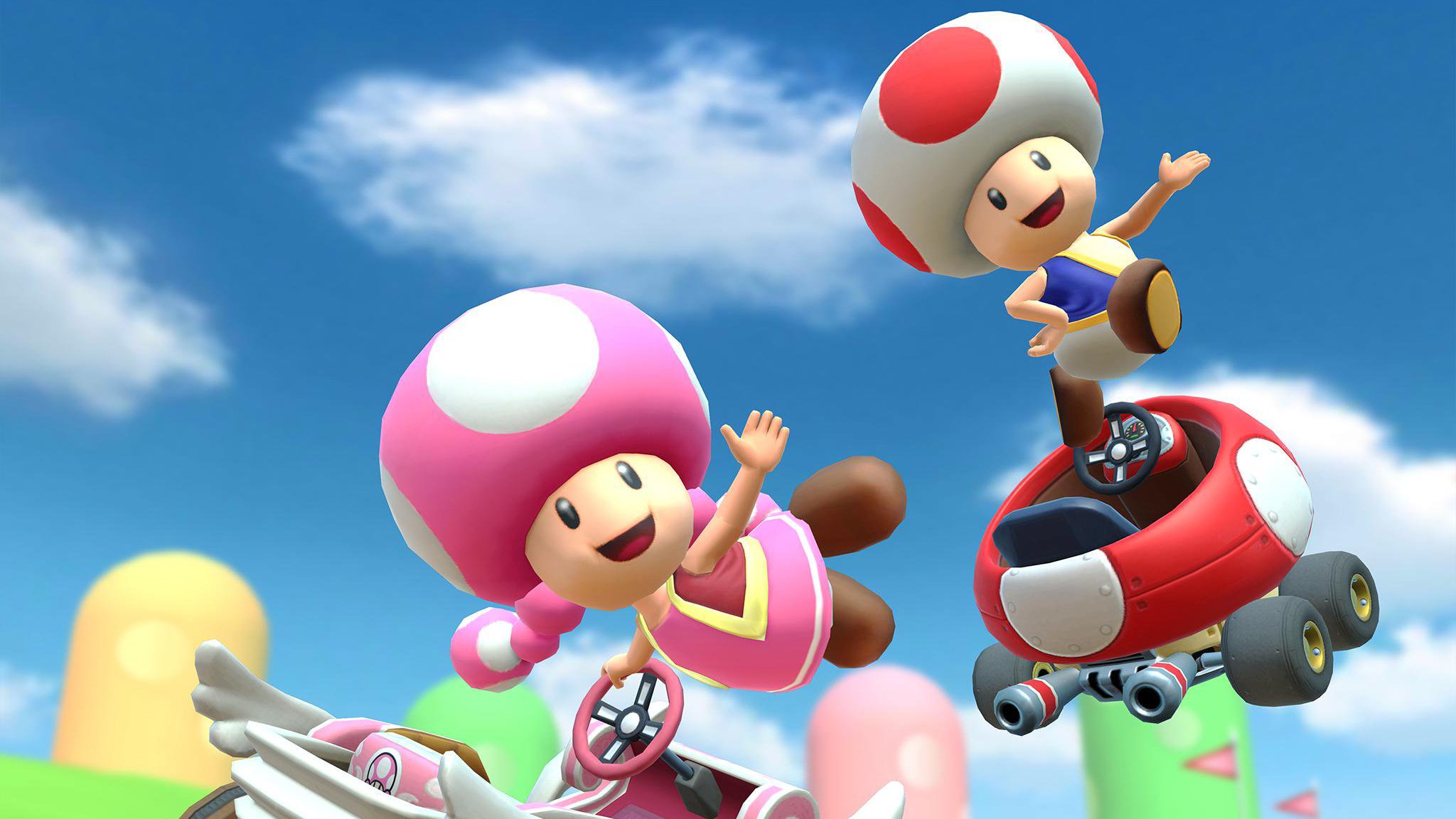 How to unlock ranking in Mario Kart Tour

Mario Kart Tour includes a ranking system, but you’ll have to unlock it first! Thankfully, it’s a relatively easy process that involves you simply playing the game. If you’re already completing tours, you’re so close to unlocking ranking.

How to unlock ranking

Ranking in Mario Kart Tour is unlocked after you complete the Yoshi Cup. This is part of the current New York Tour and will likely be your third event after passing the tutorial. To reach the Yoshi Cup, you must first complete the Mario Cup and the Donkey Kong Cup, each of which contains 4 races across various tracks.

The ranking system in Mario Kart Tour is a little different to how it is in other games in the series. In Mario Kart Tour, you will race against AI opponents (who may have your friend’s name) to earn points. The points are tallied and then compared to a group of other players on a ranked leaderboard. Earn more points to rise through the ranking in order to get more rewards.

As you move up the ranks, the value of the rewards increases. At the moment, the rewards for placing first are 20 rubies, 1,000 coins, 3 driver points, 3 kart points, and 3 glider points. These level up your gear, which in turn helps you earn more points during a race.

Only certain cups are eligible for ranking. These cups will be marked by a little ranking icon that says your position. Keep an eye out of these so you know what cups to participate in.

As you get better at the rankings, you will move up the tiers to face off against more skilled opponents. If you do well in one ranked cup, expect to face more challenging opponents in the next. The scores are tallied at the end of the ranked period, so ensure you have as many points as possible before the ranking tour ends.

Now that you’ve unlocked ranking in Mario Kart Tour, you can focus on getting as many points as possible so you earn some in-game rewards! Be sure to keep it locked to Shacknews for even more Mario Kart Tour news and guides.