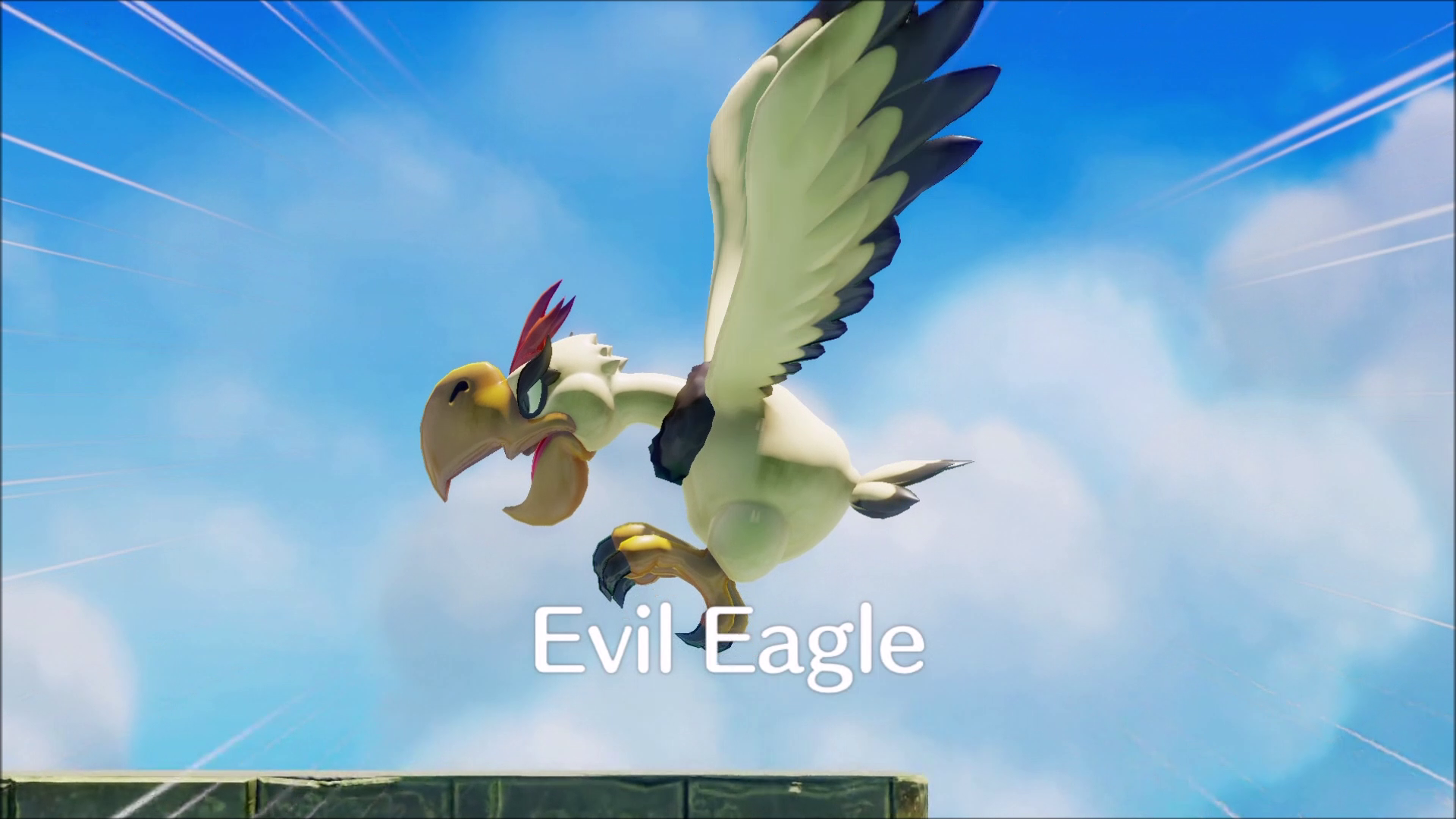 How to beat the Evil Eagle - Link's Awakening

It may have taken you a while and some figuring out, but at last, you're reaching the end of the Eagle's Tower, Link's Awakening seventh dungeon. There's just one more piece of business to attend to. The Grim Creeper is back for a rematch, only this time he's riding the Evil Eagle. Shacknews is here to help you face down the feathery fiend and get you one step closer to the end of the game.

How to beat the Evil Eagle - Link's Awakening

The battle against the Evil Eagle is a different one than you might be used to, because it's an entirely 2D battle. You're standing at the top of the Eagle's Tower, as the Grim Creeper jumps on the Evil Eagle's back and takes to the skies.

While most of Link's Awakening has felt similar to the Game Boy original, the Evil Eagle fight does feel slightly different. For one thing, you have much more space to work with. Another thing, the Evil Eagle won't swoop straight across the screen in such a way that you can't avoid him. You won't need to climb up and down the ladder, either. You can go toe-to-toe with the Evil Eagle and be just fine.

The Evil Eagle has three main attacks that you'll want to be aware of:

The Evil Eagle's patterns are fairly easy to memorize, so this battle shouldn't be too tough. The hardest part will be staying atop the tower when he tries to blow you off, but make sure to stay at the edge closest to the Eagle and walk towards him when the wind starts blowing. You should be able to withstand whatever hits you take from his feathers. The priority is staying on the tower.

Now that you've beaten the wicked buzzard known as the Evil Eagle, you only have one dungeon left to go. But Link's Awakening has saved the biggest test for last. We'll have more tips, advice, and tricks for Link's Awakening in the days ahead. Keep it on Shacknews for all the latest guides and content.