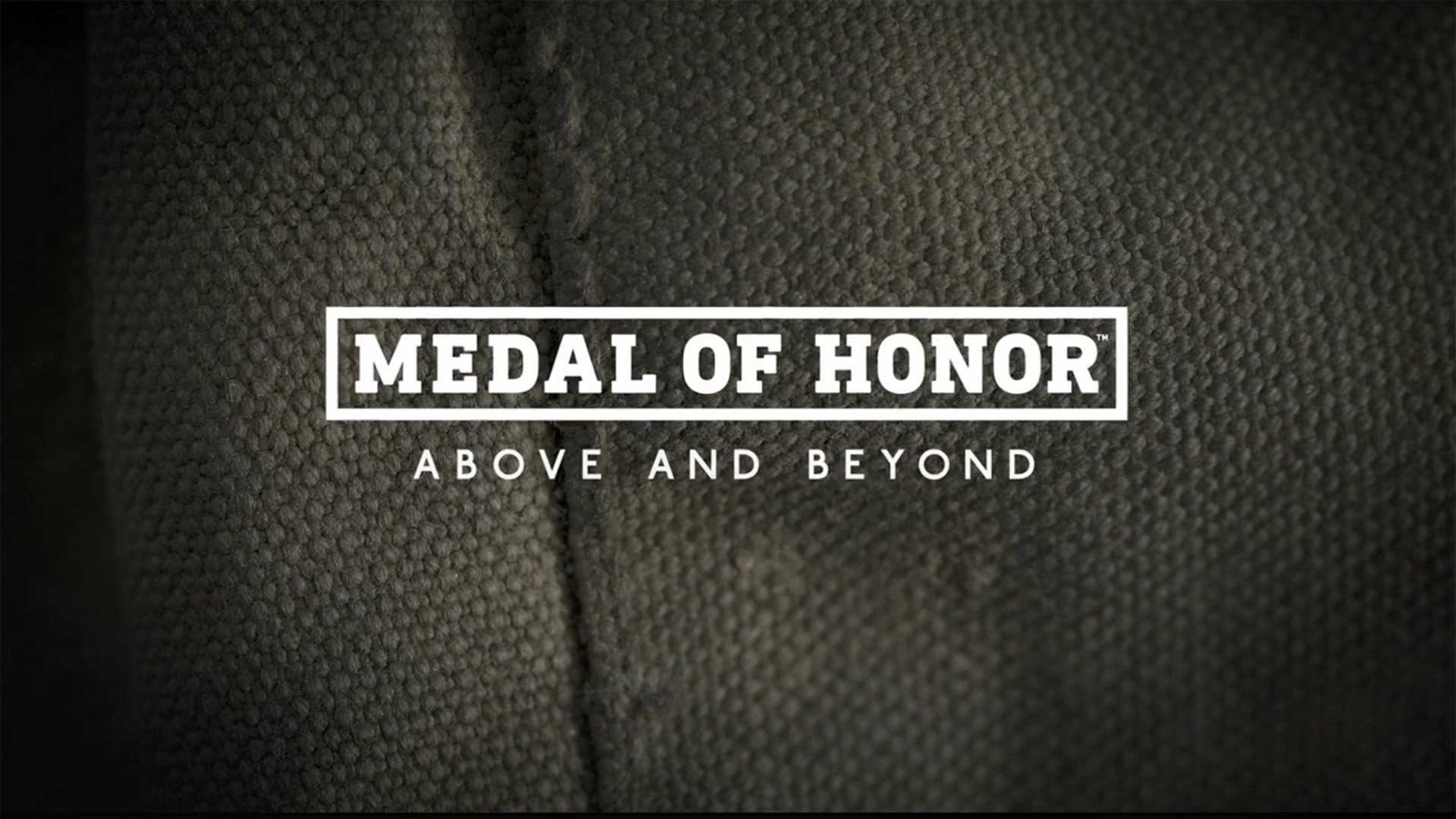 Respawn and Oculus reveal Medal of Honor: Above and Beyond

The creators of Titanfall and Apex Legends have been working closely with Oculus to bring a one-of-a-kind experience to virtual reality. During today's opening keynote for Oculus Connect 6, Oculus and Respawn finally revealed what they've been working on, a new first-person shooter called Medal of Honor: Above and Beyond.

In Medal of Honor: Above and Beyond, players will step into WWII as they take on the role of a soldier in the heart of war. The game will include a full narrative campaign as well as multiplayer modes, bringing the thrilling and explosive first-person action that Respawn Entertainment has become so well-known for to virtual reality.

“From the beginning, Medal of Honor has taught gamers about the tremendous sacrifice and heroic efforts made by earlier generations to safeguard our freedom,” Peter Hirschmann, the writer of the original Medal of Honor stated in the official blog post detailing the new title. He continued, “Thanks to VR, we can actually put a player in the boots of a WWII soldier with Medal of Honor: Above and Beyond—the immersion that the Rift Platform provides lets us tell that story in a really meaningful way, sharing the full impact of the sacrifices and camaraderie of our shared history. Interviewing veterans of WWII was an immense privilege and allowed us to ensure its respect and faithfulness to those who served. They’re helping us drive home the full emotional and historical weight of this subject matter with players in a way that really resonates.”

It will be really intriguing to see how Respawn brings the Medal of Honor world to life in virtual reality. The bits shown off during today’s Oculus Connect 6 keynote looked like the game will offer an immersive and intense experience. It’s unclear at the moment exactly how long the game’s campaign will be, but we’ll keep an eye out for more information on Medal of Honor: Above and Beyond.