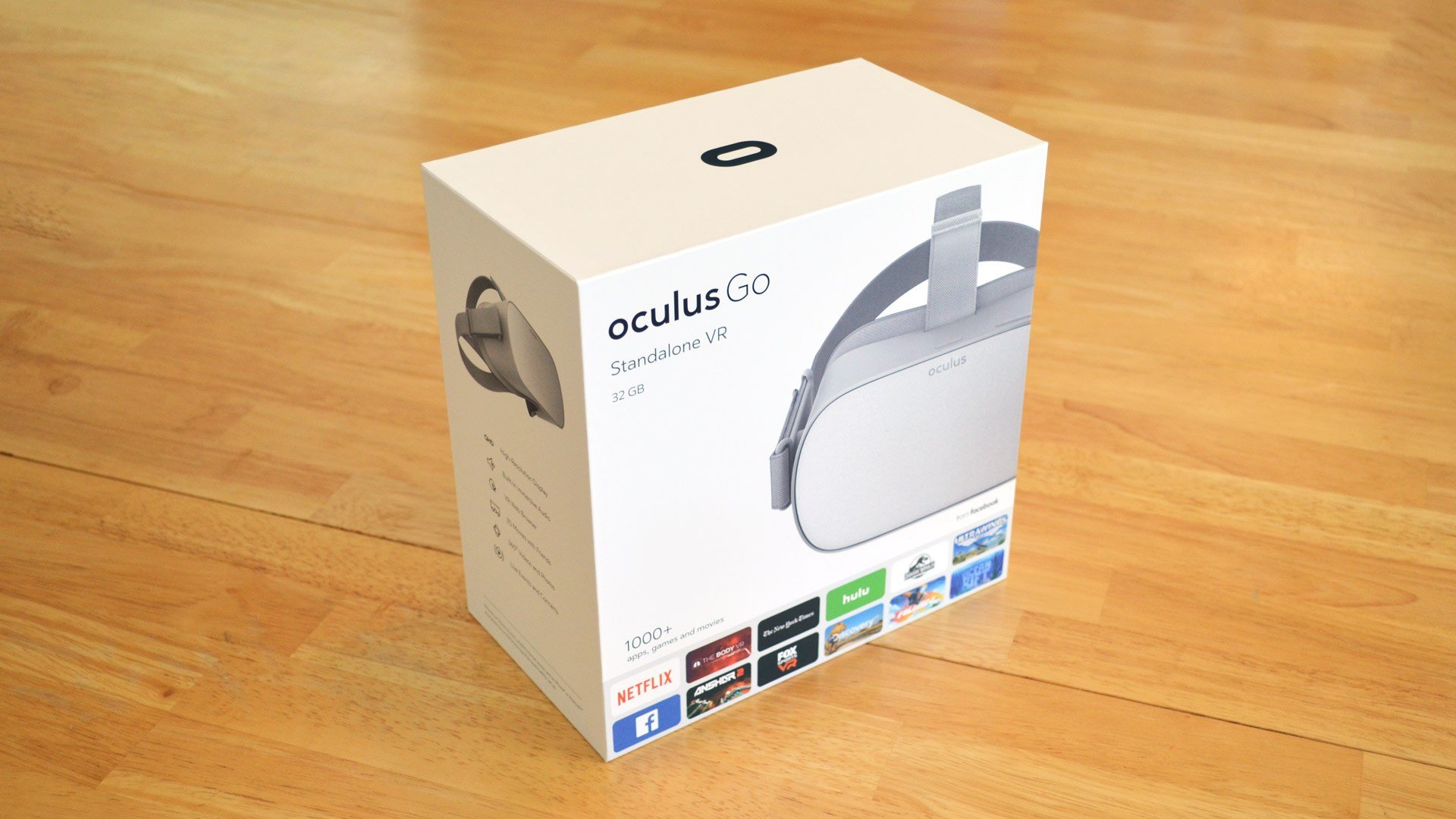 The Oculus Connect 6 Day One keynote was full of announcements and reveals, including news that more than 50 apps from Oculus Go would be making their way to Oculus Quest, with paid apps receiving free updates until the end of the year.

With this news, Oculus Quest users will be able to access apps and games from Oculus Go, upgrading their Oculus Go purchases to the Oculus Quest for free until the end of 2019. This will begin with more than 50 apps beginning next week, although there was no announcement on which apps and games specifically would be included in this initiative.

What’s odd is that the free upgrades from Oculus Go purchases to Oculus Quest are only available until the end of 2019, which is about three months away. This sort of bites anyone who grabs an Oculus Quest in the new year and would be looking to bring any app or game purchases with them. In fact, this could be a deterrent for some that are thinking of making the jump to Oculus Quest but don’t want to lose their purchases.