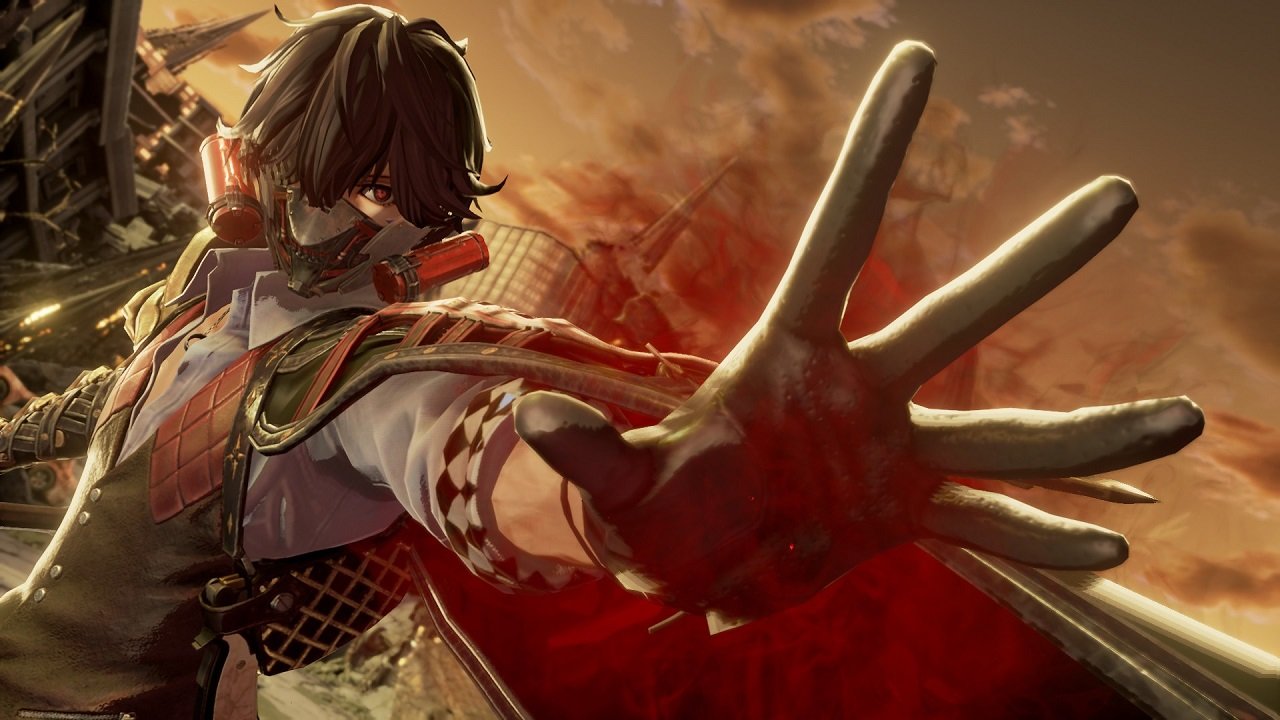 A quick trailer from publisher Bandai Namco showcased two new bosses making their way to Code Vein when it releases later this month. The two new bosses showcased during the Inside Xbox showcase include the Cannoneer and the Blade Bearer.

Not much information was shared about what players can expect from these bosses just yet, and the video that was revealed during the Inside Xbox show doesn't appear to be publicly available just yet. However, we'll continue to keep an eye out for more in-depth information about these two bosses as we grow closer to Code Vein's release date later this month.

According to the Steam page:

RISE TOGETHER
Team up with an AI partner or a friend in co-op multiplayer and venture out into a world of destruction in this story-driven connected dungeon experience. Use your combined strength to coordinate your approach and defend each other from surprise attacks or tackle overpowered enemies.

GREATER CHALLENGES BRING GREATER REWARDS
Acquire new gear, level up your character, and become more powerful to rise up against the Lost. From new players to seasoned action game veterans, the challenges in CODE VEIN will keep you coming back for more.

CUSTOMIZE YOUR REVENANT
Choose from various weapons such as bayonets, axes, spears, and more. Enhance your character’s abilities with powerful Blood Code enhancements, each with access to various “Gifts” that can increase your strength, weaken enemies, and can allow you to utilize new weapon abilities or access overpowered attacks. Finish off your opponents with your Blood Veil, powerful blood draining tools, each with their own unique visual and attack style that opens up a myriad of new combat strategies.

Check back for more info on Code Vein soon, and be sure to head over to our Inside Xbox hub for the latest news out of the Xbox presentation.