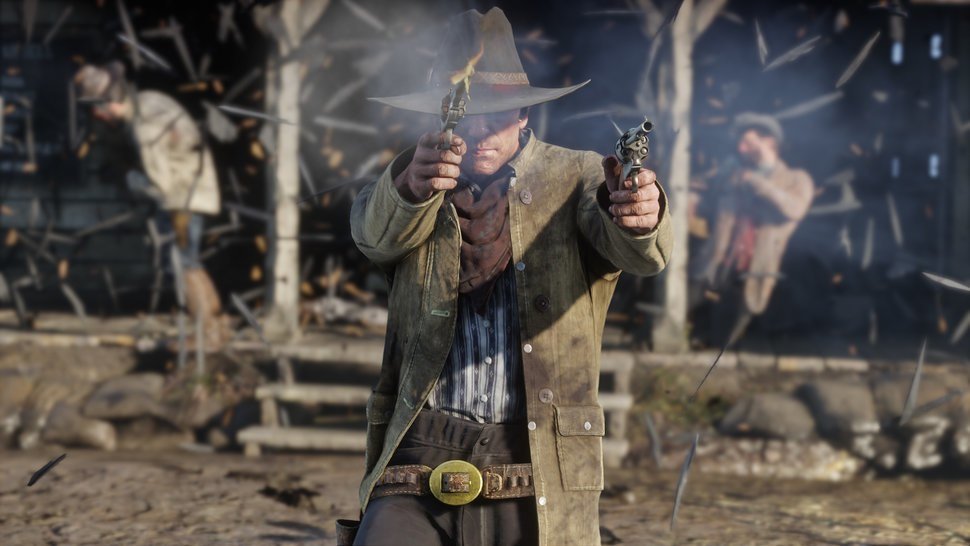 It looks like Red Dead Redemption 2 could very well be coming to PC soon.

A new listing on the Australian Classification Board's website was spotted by a ResetEra user, dating all the way back to August 20. The game was awarded an MA 15+ rating for the same things the console version of the game was: strong violence, strong themes, and online interactivity.

While the new listing doesn't indicate that the game is coming to PC, it's the best guess we have here since the only platform it isn't currently on aside from Switch is PC. The original rating didn't mention what platform it was coming to, either – but it's likely not a Switch version. The original game was first classified in September 2018, and then it debuted in October.

Something interesting here is that Rockstar recently launched its own PC-based game launcher, which was an odd move considering it only supported about seven games at launch. This seemed like an extravagant release for just a classic library of games without being tied to a new release, so we guessed at the time that Red Dead Redemption 2 was likely coming to PC. Rockstar has been quiet about the entire thing, but we have a feeling that could potentially change soon enough. We'll keep an eye out for any announcements in the meantime and make sure you know about them ASAP.

Previously, Bill Lavoy reviewed Red Dead Redemption 2, awarding it a 9 out of 10. Here's what he thought:

Keep it locked to Shacknews for additional updates.