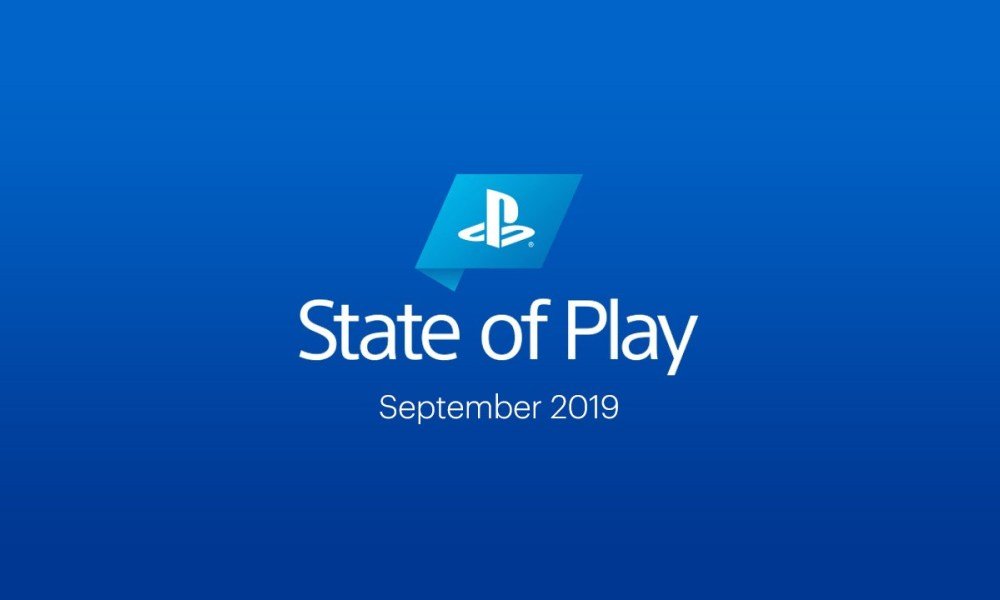 PlayStation fans have quite a bit to look forward today as we settle in for yet another Sony State of Play. This time around users will get 20 minutes of news, new game reveals, new content plans, and more as PlayStation updates its userbase. You can tune into the September Sony State of Play live stream right here.

This is the first State of Play that we’ve seen in a while now, so it will be intriguing to see what games headline the show. According to some tweets we’ve seen, it looks like The Last of Us 2 is on the agenda tonight, and we might even see something about the new Batman game that WB Games has been teasing over the past few days.

To tune into the Sony State of Play live stream, all you have to do is click the embed above. It will automatically play the stream and you won’t even have to leave this page. If you want to head over to the official YouTube page, though, you can, as you’ll be able to tune into the live stream there as well. Finally, make sure you keep an eye on our PlayStation hub, as we’ll have information about all the latest reveals and updates there.

It’s really great to see another Sony State of Play hitting, and we’re excited to see what the gaming giant has to show off this time around. Will we finally get a release date for The Last of Us 2? Or is it just going to be another update? Only time will tell, but we’ll be right here watching when it’s all revealed. Looking for more gaming news and guides? Head over to Twitter and follow Shacknews. We’re always tweeting out new content and info about the hottest games you can buy right now.

Will The Last of Us Part 2 release on PC and Xbox One?
Login / Register