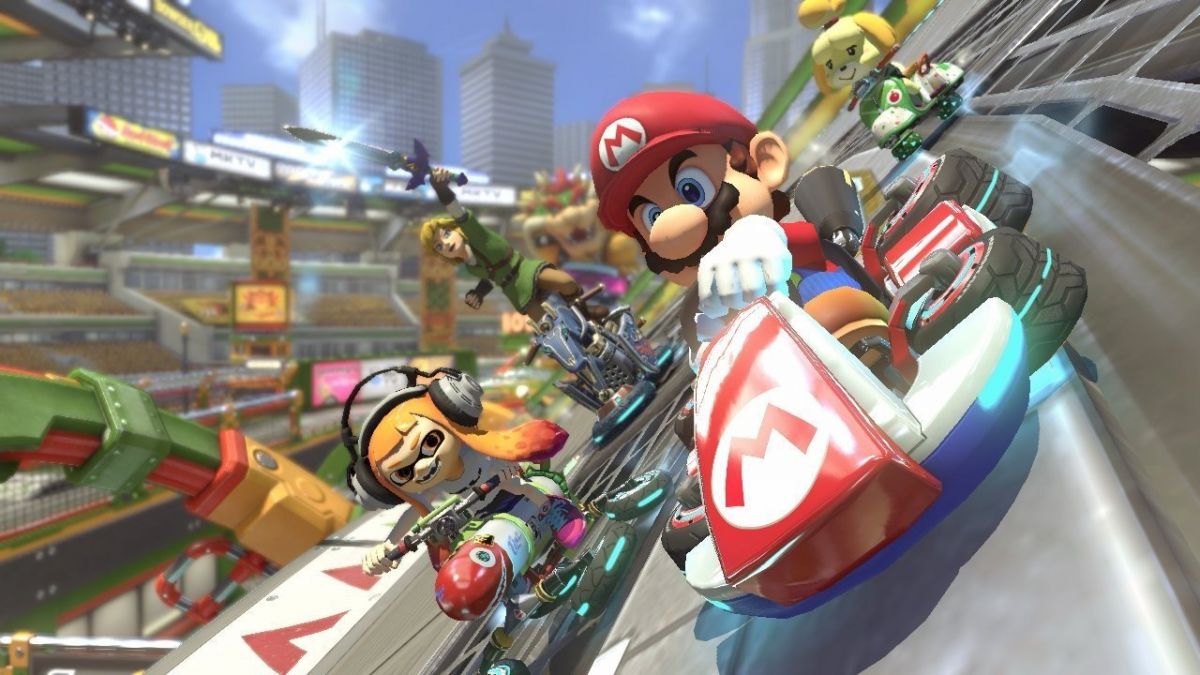 Mario Kart Tour is racing to the finish line tomorrow for mobile gamers, and its first tour event will take place in none other than New York City.

Mario Kart Tour is the Mario Kart series' latest installment and Nintendo's newest bid to monopolize the time you spend on your mobile device. Every two weeks following the game's debut, the game will let players race in new, different locations. The first event will take place in New York City and will feature Musician Mario and Pauline as special racers.

Musician Mario has the ability to throw two Bob-omb power-ups at once, while Pauline can use the Lucky Seven ability, which gives her seven power-ups at once. These racers will only be available during the event, and then they will be removed from the rotation. Ech tour will let you earn Grand Stars to spend in the future on Cups.

Cups can unlock Tour Gifts, which can let you unlock additional characters, karts, and gliders. You'll get a different driver you can earn with each new tour, like Yoshi, who will be the star of this particular tour event. You can also unlock additional races throughout each Cup.

The newest video released above has plenty of new details and a new look at the game. You'll be able to pick it up tomorrow on iOS and Android for free, and this tour will let all the way through October 9. We should be getting details on what kind of content will be coming to the game for the next tour ahead of that date, and we'll keep you updated with the latest by then. For now, get ready to dust the competition.

Who are you looking to use as your main driver, in the meantime? Let us know in the comments below.