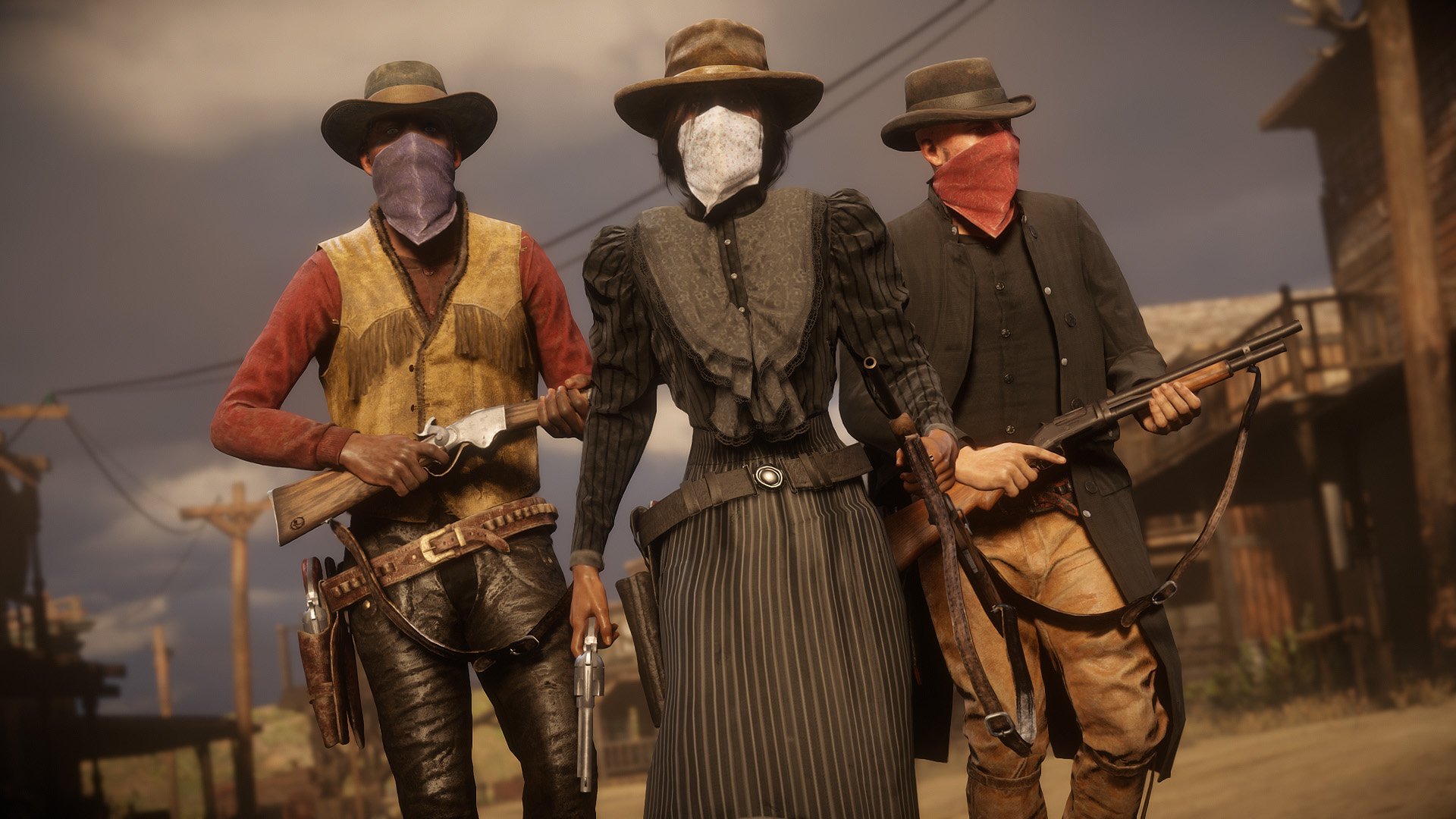 Halloween is only a few short weeks away, which means we’ll no doubt start to see some spooky events popping up in our favorite games over the next month and a half. For some Red Dead Online players, some zombies found out in the world could be a pointer towards an upcoming return of the ‘Undead Nightmare’, a popular mode originally featured in Red Dead Redemption.

For those who haven’t been playing Red Dead Online since the last few updates, Rockstar has added quite a bit in the form of new missions and even jobs for players to take on. However, the most interesting news out of the updates include some newly discovered NPCs, like a zombified looking woman out in the swamps that was found by Redditor u/groats_active, have led some intrepid RDO players to believe we could be looking at the first hints of a new Halloween event for Rockstar’s newest multiplayer game.

Of course, there are others on the fence who believe that the zombies that players have been spotting are just glitches. In the same thread we shared above, Redditors like u/indiethetvshow and u/yoopergeek both share information about how glitchy the corpses can be in Red Dead Online at times. In fact, u/indiethetvshow states that they found the very same lady that u/groats_active did, however they were led to the corpse by a barking dog, and then attacked by a bandit.

So, while it’s all very possible that what we’re seeing are just glitches, there’s still hope that we’ll see another Undead Nightmare. The original was a fantastic little adventure that arrived during the week of Halloween back in 2010, so it wouldn’t be completely out of the realm of possibility for Rockstar to launch something similar for Red Dead Online this Halloween. We will, of course, keep an eye out for more information concerning these findings, and we’ll share more when we know it.