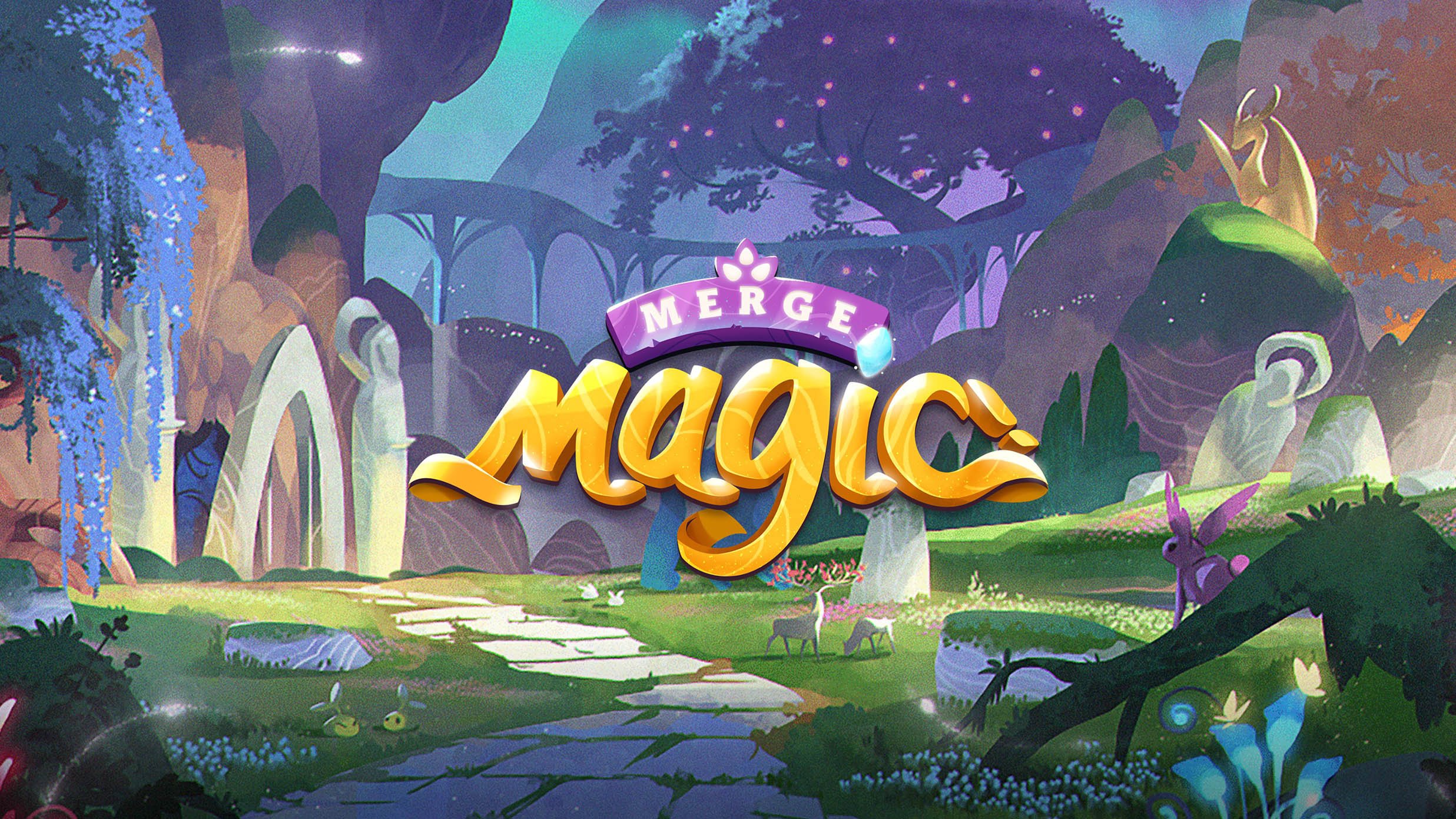 Merge Magic! is the latest iOS and Android title developed by Gram Games, the company responsible for Merge Dragons!, 1010!, and Six! This new entry in Gram Games’ popular merge format should scratch the itch of any player that is looking for a unique twist on the puzzle-matching experience.

Merge Magic! takes the iconic formula of Gram Games’ other puzzle-matching titles and adds an enchanted spin to it. Players will be transported to the world of Mythia, where they will be tasked with ridding the land of a curse. The means of solving this curse is through matching and merging.

Given the fantasy and magical themes, it should come as no surprise that the merging gets a bit fantastical in Merge Magic! Different animals and creatures can be merged together to create outlandish beasts, like the mighty Peacat, a hybrid of a peacock and cat. Merge Magic!’s publisher, Zynga, also offered another glimpse at a beast that players could create: the Butterphant – a mix between a butterfly and an elephant. It seems as if the sky is the limit when it comes to merging together objects and animals to craft spellbinding creations.

Eren Yanik, Chief Product Officer of Gram Games, also discussed up-coming events that are planned for Merge Magic!, “Our future in-game events will also offer the community different ways to interact and enjoy the gameplay, not least of all our planned events for this coming autumn and Halloween.” The on-going support of Merge Magic! should provide players with more gameplay than they know what to do with.

With hundreds of different merges to discover, a curse to cure, and special events to participate in, there’s hours of fun to be had. Zynga’s Merge Magic! is now available on iOS and Android devices for free. Be sure to keep it locked to Shacknews for the latest on mobile gaming and check out our Modojo page for more mobile news!