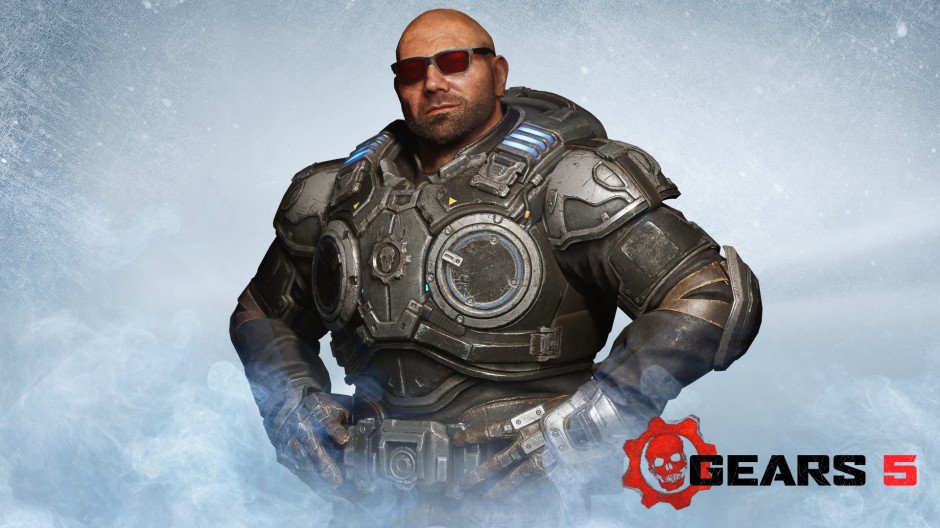 How to unlock Batista in Gears 5

Crossover promotions have become a big business in the entertainment world in recent years. Early on, we got to see Freddy vs. Jason and next summer we get to see Godzilla mix it up with King Kong. While the movies may grab the headlines, video games are also getting in on the fun. Fans of Gears 5 will be happy to find out that WWE Superstar Batista is now a playable character inside the game’s multiplayer modes.

Batista (real name Dave Bautista) is a decorated pro wrestling champion and bonafide movie star, landing roles such as Drax the Destroyer in the Marvel Cinematic Universe and even in more high-brow fare like Blade Runner 2049. Getting his face into video games was the obvious next step for Batista and Gears 5 is a natural choice.

How to unlock Batista in Gears 5

For years, Batista has expressed interest in playing Gears of War protagonist Marcus Fenix in a potential feature film. Not only does the star resemble the lead character, he also loves the games and has a build capable of supporting the comically oversized armor Gears characters are known for.

To bring this special crossover to life in your own copy of Gears 5, you need to follow only a single, simple step — log into the game. As simple as it sounds, this step is all that’s required to ensure you can play as The Animal in your game. All players who sign in to the game between September 15 and October 28 will have Batista unlocked for play across Gears 5’s multiplayer modes.

For more guides on Gears 5 and loads of other games, make sure you have Shacknews bookmarked. We aim to be your one-stop-shop for guides, previews, reviews, video content, and anything your nerdy heart desires.