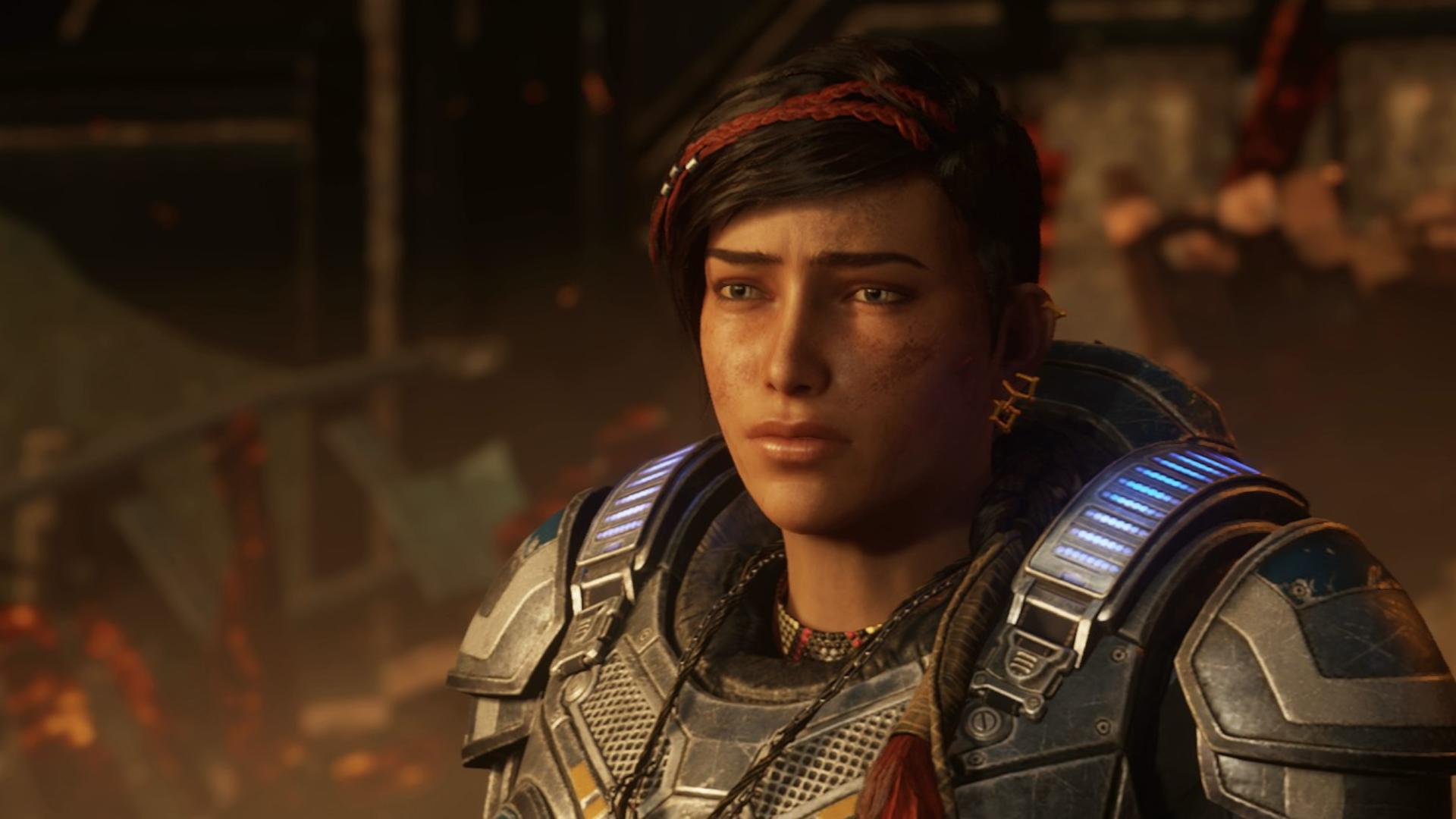 Gears 5 racks up over 3 million players over launch weekend

It looks like Gears 5 has been doing exceptionally well, according to Microsoft.

According to the company, Gears 5 ended up amassing over three million players during its opening weekend. That's enough people that Microsoft has announced the game has now become the "biggest launch week of any Xbox Game Studios title this generation." Very high praise indeed.

The game was made available on the Xbox Game Pass subscription service, so eager players could sign up and jump in without paying full price for the game, which obviously helped contribute to this dizzying total. It's available on both Xbox One and PC, as well.

This makes the game the most-played Xbox Game Studios title at launch since Halo 4 in 2012, said Microsoft. For PC users, Gears 5 earned triple Gears of War 4's launch sales, so it's really chugging along when it comes to earning number accolades.

Chris Jarrard reviewed Gears 5, and awarded it a 9 out of 10. Here's what he thought about it.

"Arguably the best-looking game released this year, Gears 5 will appeal to graphics nuts and, along with Forza Horizon 4, is the clear showcase title for the Xbox One X. The PC version is even better, with uncapped frame rates, arbitrary resolution support, and enhanced graphical features. It is incredibly well-optimized, ensuring it will look good and run smoothly on a variety of hardware. Microsoft pledged to put a focus on its PC players and if Gears 5 is an indication of what is to come, mouse and keyboard jockeys are in for a treat."

There's a lot of praise floating around for the latest entry in the Gears saga beyond our review, which drops the "of War" moniker and opts instead for a very direct title instead. It seems with this kind of reception, we could be looking at a Gears 6 in the near future, potentially. If that does happen, maybe we can consider featuring a protagonist other than Kait Diaz for most of the game, because she can tend to grate on the nerves.

Gears 5 is available now on Xbox One, Windows 10, and Steam.