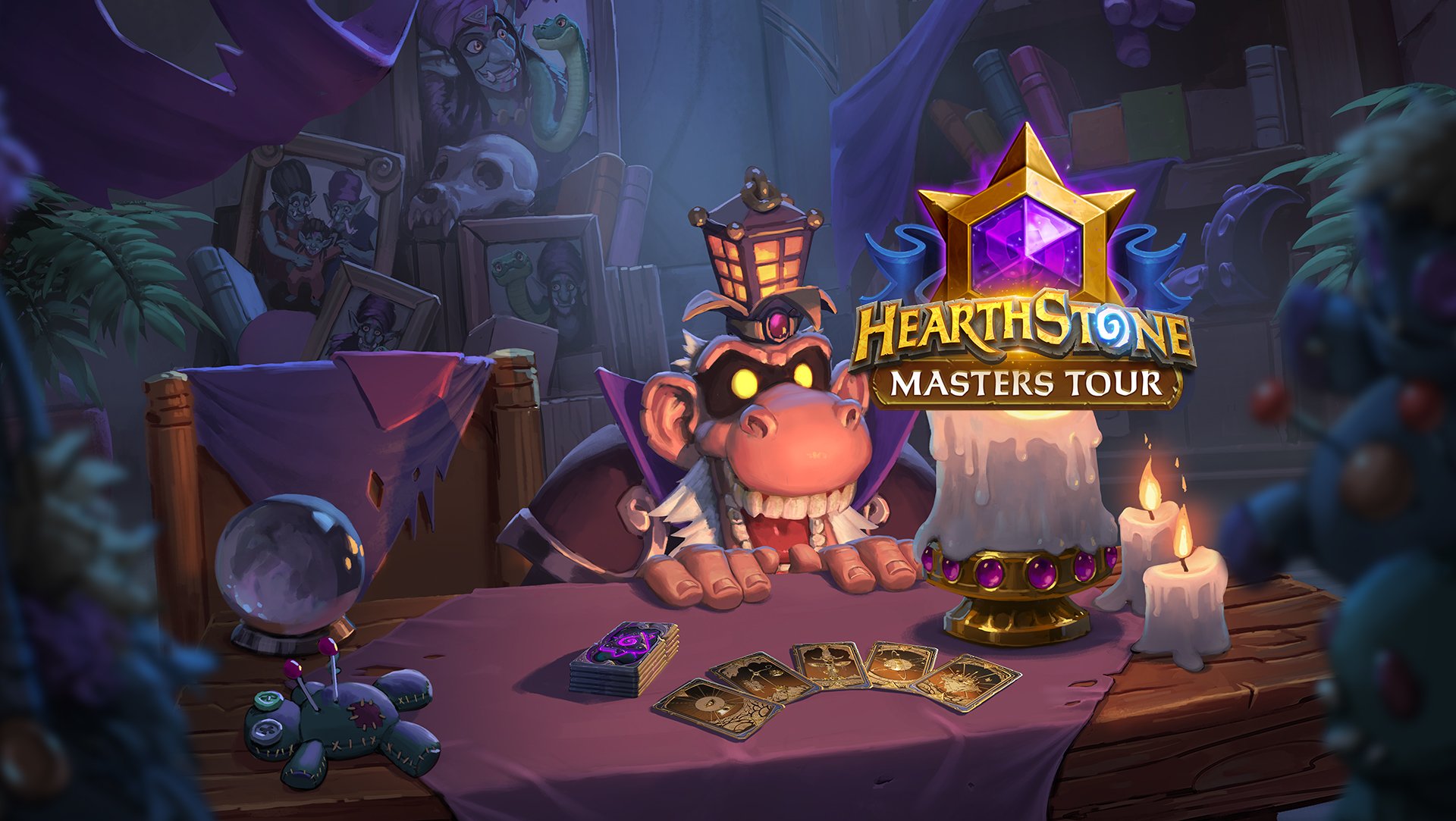 Every since the Hearthstone Championship Tour came to a close in Taipei earlier this year, competitive Hearthstone has been in a transition period. And there have been quite a few bumnps in the road for the game's competitive circles ever since. But Blizzard looks to be polishing its Master Tour format and looks to have taken a big step forward with changes outlined on Monday.

"When we announced Specialist at the beginning of the year, we listened carefully to the feedback of the participating players," reads today's announcement on the Hearthstone website. "We appreciate the response from the community and have decided to make the following changes. Starting October 3, Masters Qualifiers will use the Conquest, best-of-three, 3 decks with a ban format. This is to ensure that the format is simple for new players entering the competitive system.

"Based on the feedback from Masters Tour players, we will be changing the format for the Masters Tour to Conquest, best-of-five, 4 decks with a ban format, starting with Masters Tour Bucharest. Given that this format change increases the average time it takes to complete a round, we are scaling back the number of Swiss rounds each Masters Tour has from the current 12 down to 9. To further reduce the length of days, we will be going to a straight single-elimination bracket for the Top 8 of the tournament. We feel that the additional games per match adequately offset the reduction in total matches played."

While the end result of these changes will see a reduction in overall matches, Blizzard does want to turn up the participation and the rewards. The publisher will now invite 350 players to the Masters Tour, which will now include the Top 16 players on the Ranked Ladder for each region. Meanwhile, those who participate in the qualifiers will now be eligible to win additional card packs for their Hearthstone account. The official Hearthstone rules will have more detailed information.

The Hearthstone Masters Tour next heads to Bucharest, Romania. That tournament will run from Friday, October 18 through Sunday, October 20. As for the current season of Hearthstone Grandmasters, that will continue through October until only one player is left standing at this year's BlizzCon.