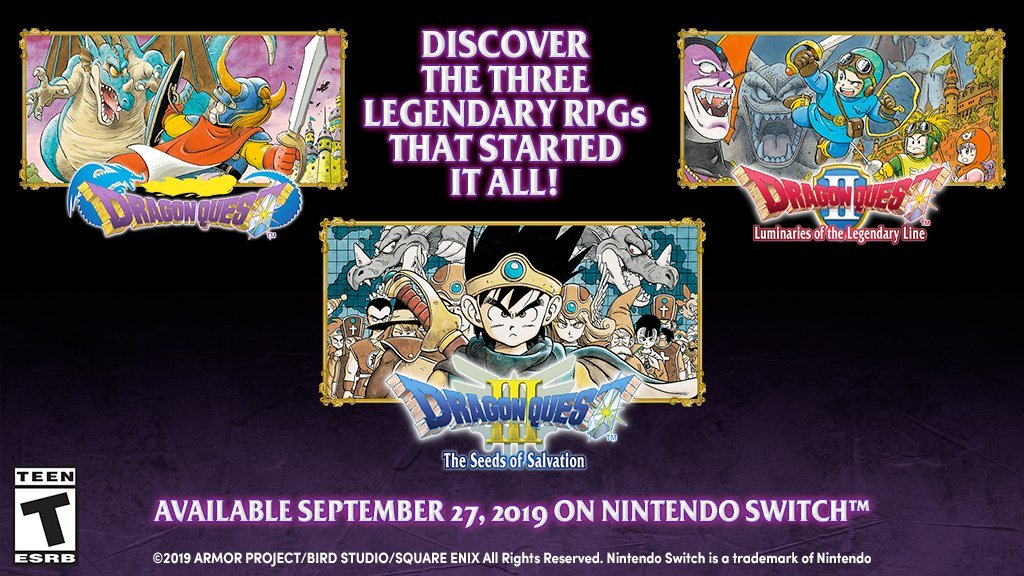 When we originally reviewed Dragon Quest 11: Echoes of an Elusive Age back in August of 2018, our Reviews Editor, Blake Morse wrote, “Still, if you’re a fan of the JRPG genre, especially classics Final Fantasy 6, Chrono Trigger, or any of the original Dragon Quests I would heavily encourage you to check out Dragon Quest XI: Echoes of an Elusive Age. I spent some time with Ni No Kuni II earlier this year and I found it to be leap and bounds more engaging, enthralling, and yes, despite NNK2 having studio Ghibli animators working on it, more visually stunning. If you were only going to pick up one JRPG this year, this is the one to pick. I have not been this drawn into a game like this since I played Final Fantasy X and that says a lot. Now, if someone can just explain what exactly “Puff-Puff” is I’ll be all set!” Check out his full review for more of his thoughts.