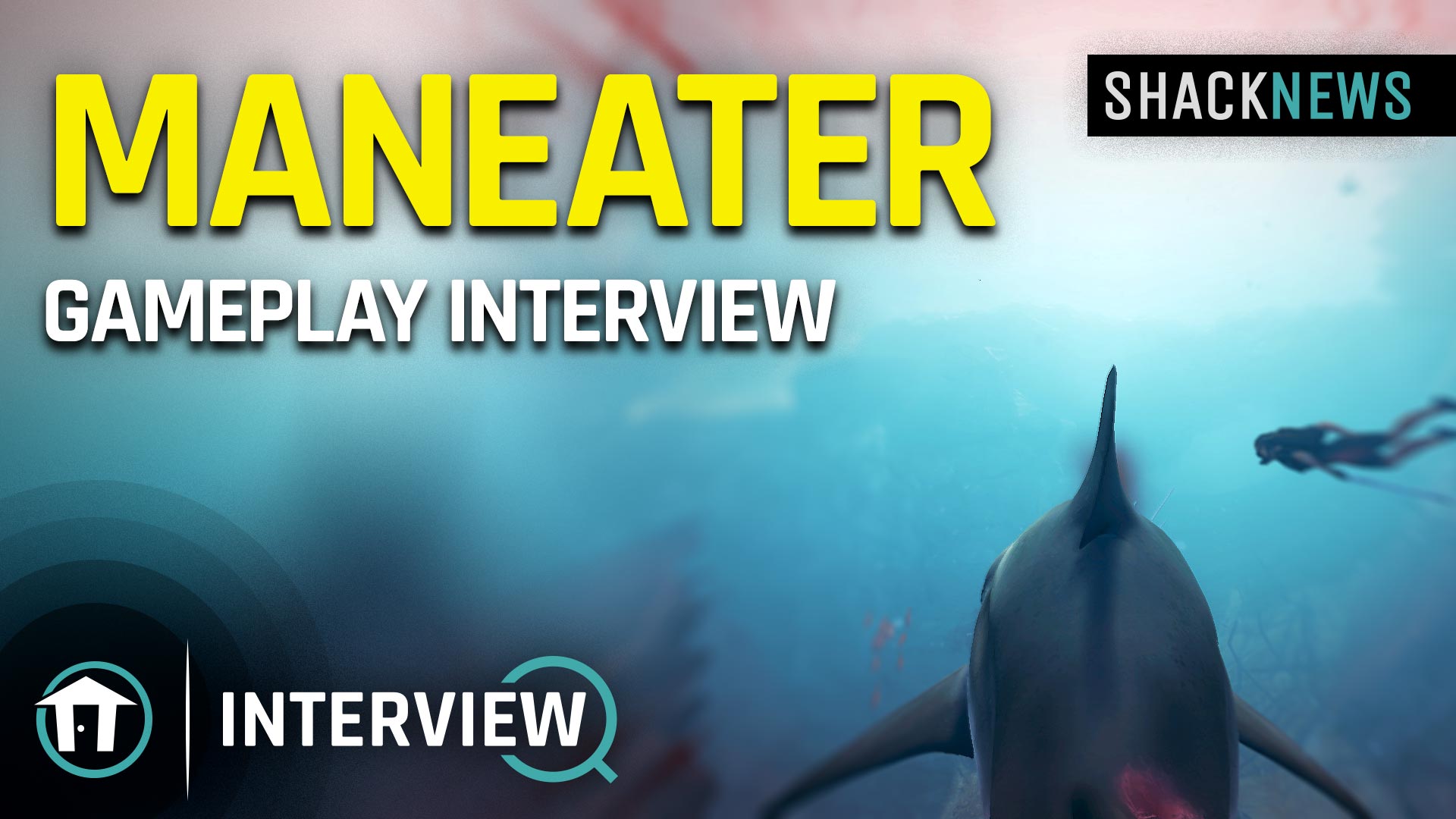 Play as a shark out for bloody revenge in Maneater

We’ve seen the idea of “open world” used and interpreted in many different fashions. A variety of games have all toyed with the genre, yet it’s hard to recall the last game that let you freely roam the seas as killer shark on a massacre. This question also sat heavily in the minds of the folks at Tripwire Interactive, and thus, Maneater was born.

Maneater sees players in the role of a vicious shark, who after a tragic experience earlier in life, is now on a bloodthirsty revenge mission. In the interview below, we chat with Tripwire Interactive about the gameplay, story design, and more. As you play through Maneater, you’ll notice the game leaning further into RPG elements. For example, the shark’s teeth can be upgraded to make its chomps more powerful and effective. Gills can be upgraded as well, allowing the shark to spend more time out of the water.

The player shark has a unique design that borrows from several real life species. Visually, you can liken it to the great white and the tiger shark. However, the biggest inspiration came from the bull shark, a species with cat-like eyes that can easily make the transition from saltwater to freshwater.

The environments were a key focus when creating the world of Maneater. From the above water to below the water, each region will have distinct differences. This can be different wildlife, human NPC’s, and the tone of the water.

If you can’t wait to get your jaws on Maneater, you can dive in when the game hits full release in 2020. Make sure you subscribe to the Shacknews and GamerHubTV Youtube channels for more exclusive gameplay and interviews.