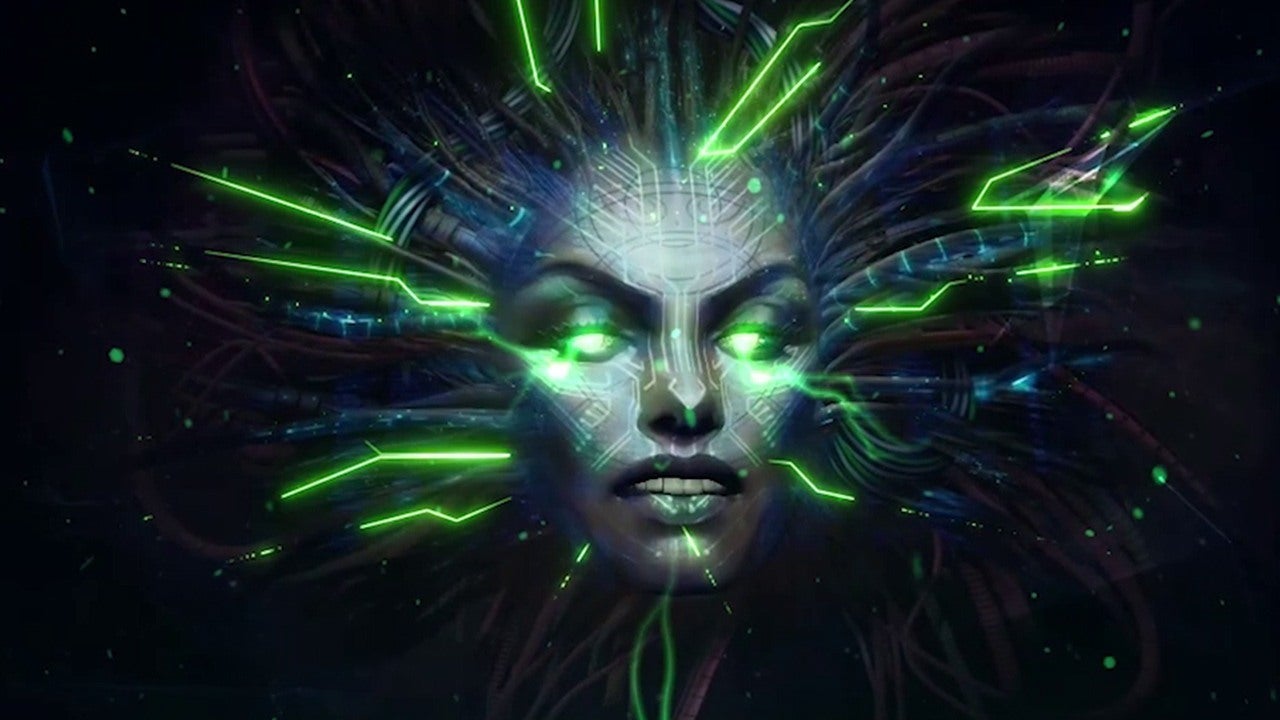 Pre-alpha System Shock 3 gameplay footage is slicker than ever

System Shock 3's first pre-alpha footage is looking pretty fantastic, if we do say so ourselves.

The latest look at System Shock 3 may be brief, but it tells us basically everything we need to know, as well as giving us a look at SHODAN, who's had something of a facelift since the last time we saw her. The previous trailer dropped in March, and there's a lot more to take in this time around.

For example, there are plenty of weapons shown off as well as your trusty wrench for melee reasons, as well as SHODAN's familiar mocking tone. She sounds just as sinister as ever, and that's compounded by the fact that there's tons of carnage going on around you in the trailer. There's plenty to see, even if it is all basically destruction happening in every frame.

"There are expectations with a game like System Shock that I’m going to go a little bit further than I normally would," designer Warren Spector said of creating games with violence. "So what I’m trying to do is listen to my team, listen to the audience and adjust my beliefs, or work within my beliefs, appropriately." Good, because a System Shock without it would make no sense.

It looks like everyone's in for a wild ride, and we can't wait to see it all come together, even if it's taken quite a long time to do so. It's still going to bring us back to that familiar, terrifying universe (we hope) and thrill us.

System Shock 3 is still targeting a 2020 release. In the meantime, be sure to play through the classics.