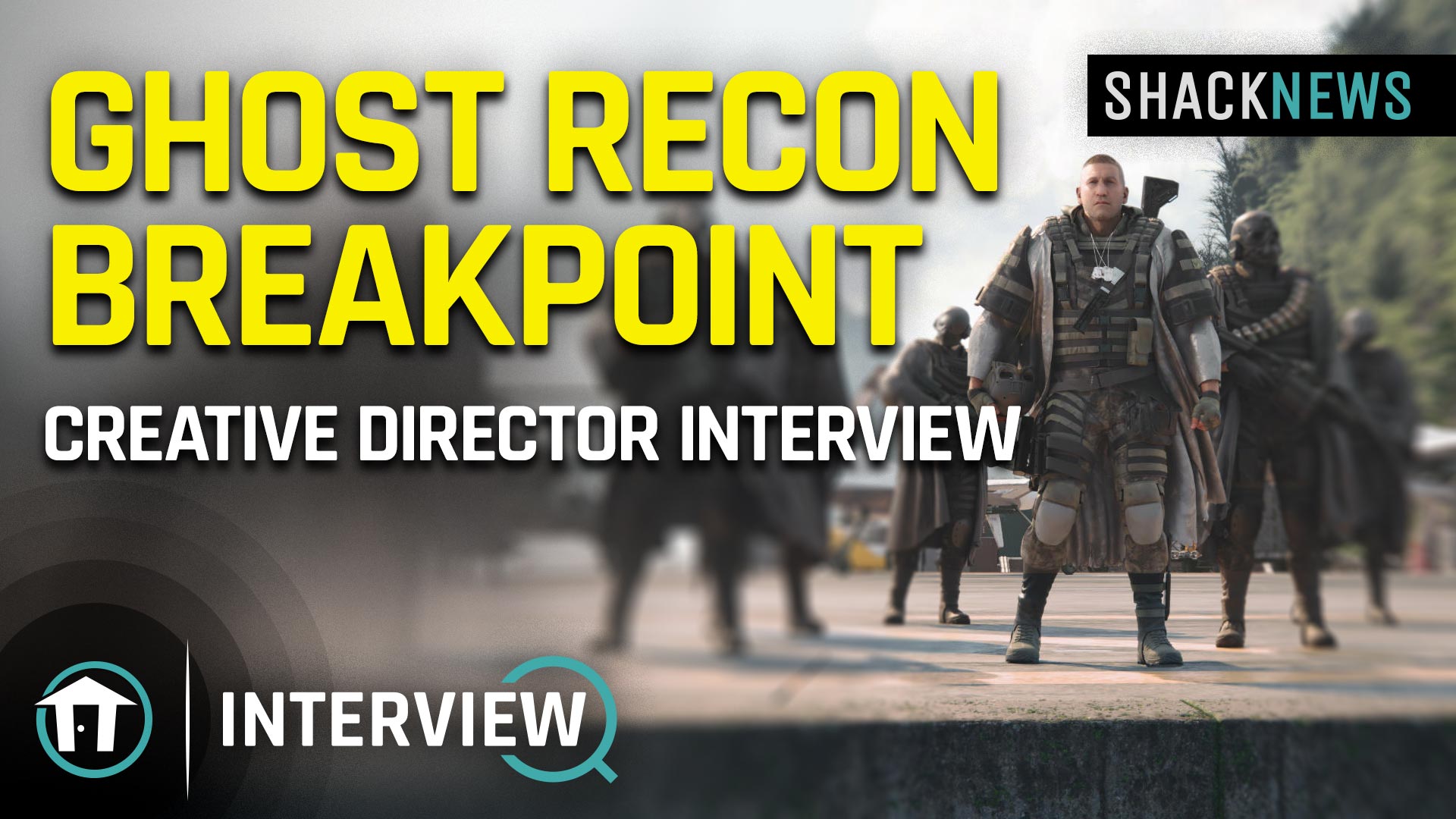 The more we hear about Ghost Recon Breakpoint, the clearer it becomes that Ubisoft Paris is taking player immersion into the world of special operations seriously. That’s not to say that they are trying to replicate real life, but they are trying to give players immersion in the spec ops fantasy. This topic and others were discussed when Shacknews spoke with Eric Couzian, creative director for the Ghost Recon franchise.

This isn’t the first time we’ve heard reference to the spec ops fantasy regarding Ghost Recon Breakpoint. Earlier this year Greg Burke spoke with Emil Daubon, writer and military technical advisor on Ghost Recon Breakpoint, and Emil had similar thoughts on walking the fine line between making things feel authentic in the spec ops fantasy and ensuring that the experience is playable and enjoyable.

Players will quickly notice that just about everything they do in Ghost Recon Breakpoint has authenticity to it. Even the powerful enemy AI drones are based off real technology, but Couzian is quick to note that these drones can be cheated, which was evidenced by some of the perks I noticed while trying out the Ghost Recon Breakpoint beta recently.

Drones aren’t just for the enemy, though. Players coming over from Wildlands will recall that they were given access to their own drones, and this remains the case in Breakpoint. In fact, Couzian revealed that by using a four-player co-op squad and drones, it was possible to perform a sync shot with up to 16 foes at a time. That sounds great on paper, but we all have that one player in our squad who will screw it up for the entire team.

Couzian goes on to discuss several other topics related to Breakpoint, including why Jon Bernthal was the perfect choice to play Cole D. Walker, and how players can expect the injury system to play a major role in their spec ops immersion.