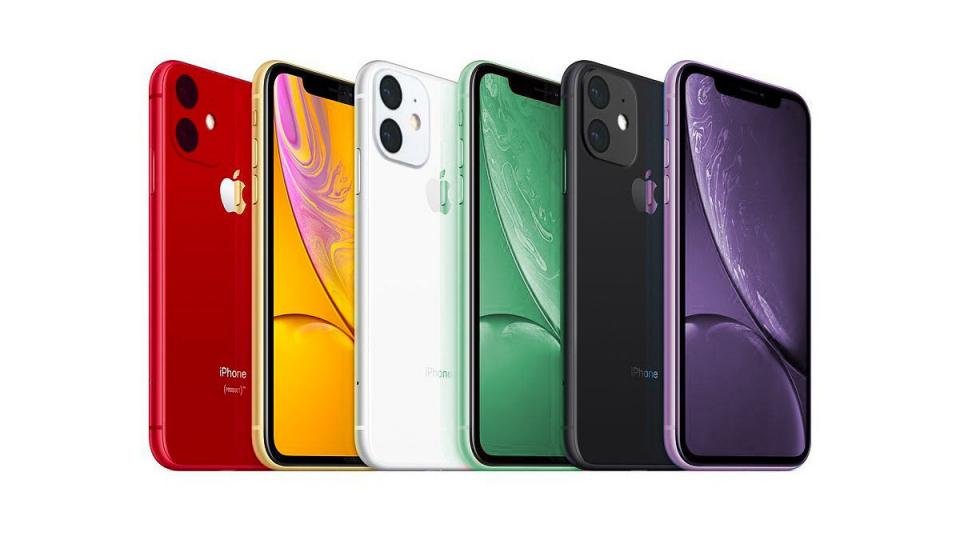 Apple's newest crop of iPhones, including the iPhone 11, iPhone 11 Pro, and iPhone 11 Pro Max will be coming with a special "U1" ultra Wideband chip.

This chip, according to Apple's website, is being used for "spatial awareness." What kind of spatial awareness? Well, the kind that may indicate Apple is working on something akin to a new competitor to the Tile, which helps users track down items.

"The new Apple‑designed U1 chip uses Ultra Wideband technology for spatial awareness — allowing iPhone 11 Pro to precisely locate other U1‑equipped Apple devices. It's like adding another sense to iPhone, and it's going to lead to amazing new capabilities," reads the official Apple page. "With U1 and iOS 13, you can point your iPhone toward someone else's, and AirDrop will prioritize that device so you can share files faster. And that's just the beginning."

According to analyst Ming-Chi Kuo, an Apple-branded tag could include ultra Wideband tech, and would be more accurate than Bluetooth or simple Wi-Fi connectivity.

The Apple Tags weren't announced during this week's Apple event, but they could very well be on the way, due to mentions in internal code from the phones themselves. We'll make sure to keep you updated on any further developments as they occur. In the meantime, bask in all the new Apple goodies on their way to us, very soon.