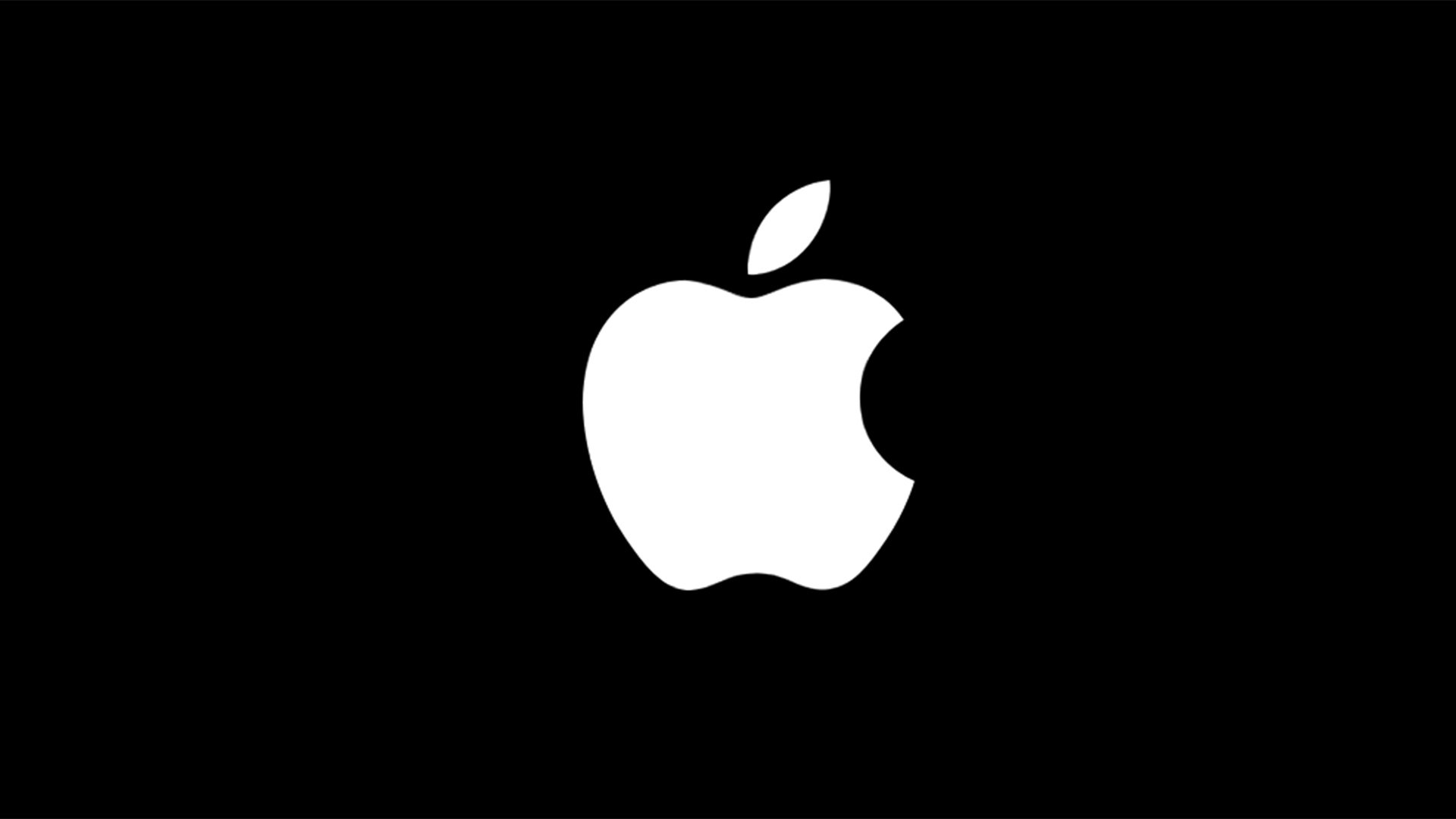 Right at the tail end of August, Apple announced a special “By Innovation Only” iPhone event coming to the Steve Jobs Theater in Cupertino. The event is set to kick off at 10:00 AM PT, which means we’ll all be standing by to see what new information Apple has to share. If you want to join us, to see what the tech company has in the works, then you’ll find all the necessary information you need to know to watch the September 2019 Apple Special Event live stream right here.

So, you want to tune into the latest Apple Special Event to see what’s new? We can help with that. To tune in to the event you’re going to need to make your way over to the official Apple website. Here you’ll be able to see a special event page that has been created just for this particular event. Apple will also be showcasing the stream live on YouTube. We've included an embed below.

We’ll be watching along with others as Apple tackles what’s coming in the next few months. There’s been a lot of speculation about what will be talked about, as well as several leaks including some iOS 13 code leaks, and even leaks of the latest iPhone, the iPhone 11. Of course, Apple has plenty of other gadgets that they could show off during today’s special event, so you’ll want to be sure to tune in yourself.

For more great information regarding Apple and other technology companies out there, make sure you follow Shacknews on Twitter. You can also keep your eyes glued to our Apple news hub, where we’ll be posting the latest news from the special event as it unfolds before us. We’ll see you there.