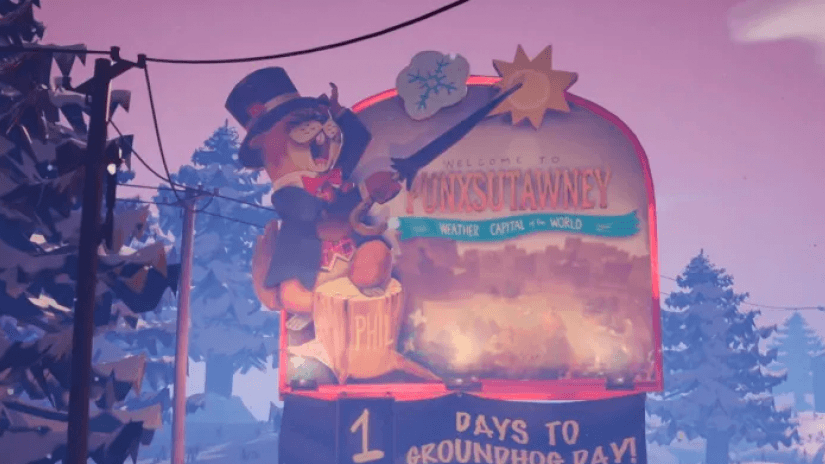 It’s been 26 years since Bill Murray was doomed to relive the same day of his life on a constant loop in the classic movie Groundhog’s Day. Decades later, the next chapter in this story is being told - this time, in virtual reality. Phil Connors Jr., the son of Bill Murray’s character, finds himself stuck in the same time loop that his father endured. We spoke with MWM Interactive about the development of this game along with how the team tied it to the original film.

As players repeatedly live through February 1st, they will unravel a fully fleshed out narrative. In the interview below, MWM reveals that they collaborated with writers from Telltale Games when putting together a script that came out to be a whopping 450 pages. This directly illustrates the branching sense of story that the team at MWM Interactive want to tell here. Although each day is the same, there will be different puzzles and opportunities to follow new paths.

Being a virtual reality title, the devs understood how to adapt the product for this young platform. Vr play sessions are significantly shorter than that of other systems, and Groundhog Day perfectly fits into that framework. MWM told us that 1 day in Groundhog Day: Like Father Like Son lasts 15-30 minutes, making it great for quick in and out play.

We asked if Bill Murray’s character would appear at some point, but it was confirmed that Phil Collins Sr. will not show up. However, it was hinted that there will be hidden secrets that allude to what happened in the film. For more gameplay and interviews, subscribe to the Shacknews and GamerHubTV Youtube channels.